A tribute to Mozart’s legacy, the Mozart Week Festival is held each year during the week of the composer’s birthday, on January 27. The event, which began in 1956, gathers the best of the classical stage in Mozart’s hometown of Salzburg, Austria. Meet a stellar cast along the course of this edition’s three memorable concerts on medici.tv. Pianist Seong-Jin Cho kicks things off on January 27, notably treating us to 94 seconds of brand new material by the composer, who died in 1791! This rare occurrence is followed by a delightful concert of Mozart songs and arias, performed by singers Sylvia Schwartz, Magdalena Kožená and Mauro Peter, accompanied on the piano by Elena Bashkirova. Last but not least, on January 31st Daniel Barenboim, Cecilia Bartoli and the Vienna Philharmonic come together for a concert of epic proportions, that ends with a rendition of the Piano Concerto No. 24. 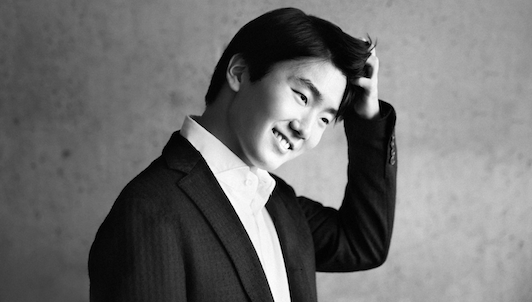 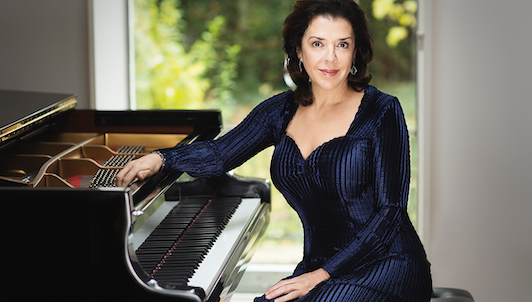 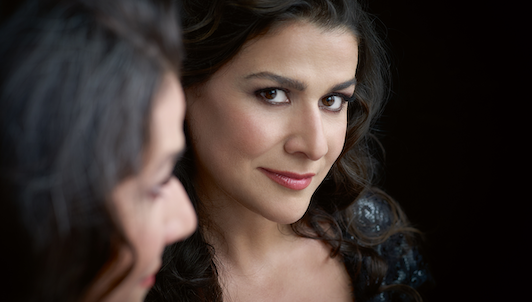