Contemporary criticism in a Turkish setting.

It sounds like a fairy tale: following an attack on the ship owned by the Spanish nobleman Belmonte Lostados, Belmonte's fiancée, Konstanze, is taken prisoner, together with her English maid, Blonde, and Belmonte's servant, Pedrillo. All three are then sold as slaves to the Turkish Pasha Selim. Pedrillo manages to get word to Belmonte, telling him of their whereabouts, and Belmonte has now arrived with the aim of freeing them. Initially, Osmin, the overseer of the Pasha's country house, bars his way, but Pedrillo, whose skills as a gardener have endeared him to the Pasha, tricks Osmin into admitting his master to the palace. The two Westerners plan to rescue their lovers at night, a plot that at first seems to work when Osmin is put out of action by means of a sleeping draught, but its effects are short-lived, and he wakes in time to sound the alarm. To Osmin's delight, the two couples, Konstanze and Belmonte and Blonde and Pedrillo, are led into the Pasha's presence. The Pasha discovers that Belmonte is the son of his arch-enemy, who had once driven him from his North African homeland, but he declines to exact revenge for the injustice that has been done him and instead gives the four of them their freedom.

But this is not in fact a fairy tale. Through the mirror of its exotic subject matter, The Abduction from the Seraglio criticizes the attitudes and behavioural patterns of absolutist Europe. Ever since Montesquieu's Lettres persanes of 1721, men of letters had repeatedly used this trick to avaid censorship. In 1781, Mozart received an imperial commission to write The Abduction, because the Russian Grand Duke Paul Petrovich was to come for a visit. One wonders if the Emperor noticed in which direction the opera was moving. No one know. It is unclear exactly what prompted Joseph II to change his mind. But at all events, he suddenly decided to honour his Russian guest's visit by performing Gluck's Iphigénie en Tauride and Alceste... 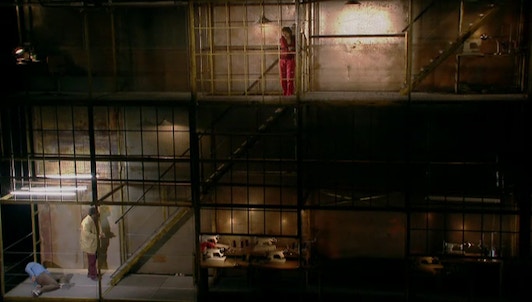 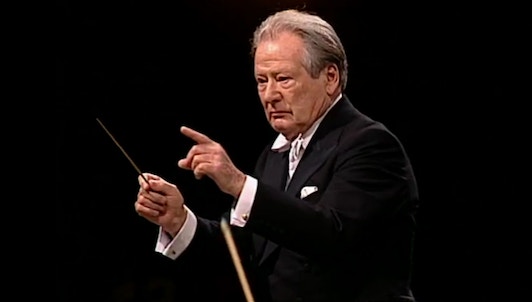