Though perhaps best known for his haunting bestselling score for Jane Campion’s 1993 film The Piano, Michael Nyman had already established himself as one of the most exciting contemporary composers, and his reputation has only continued to grow. His prolific and widely lauded output has included operas, concertos, string quartets, and a host of beloved film soundtracks, many of which feature here in this stellar 2010 concert from Halle Studio!

Formed in the mid-1970s with a lineup of medieval instruments like the rebec and the shawm, the Michael Nyman Band has evolved its sound and lineup over the years, premiering and recording many of Nyman’s strikingly original works. With Nyman at the piano, the ensemble plays selections from Nyman’s film scores like The Draughtman’s Contract, Wonderland, and The End of the Affair, as well as the German premiere of the Handel-inspired The Musicologist Scores in honor of Handel’s 250th birthday, and finally In Re Don Giovanni, the first piece Nyman ever composed for the Michael Nyman Band.

medici.tv at the movies! 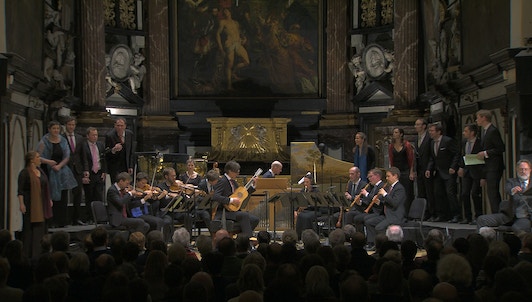 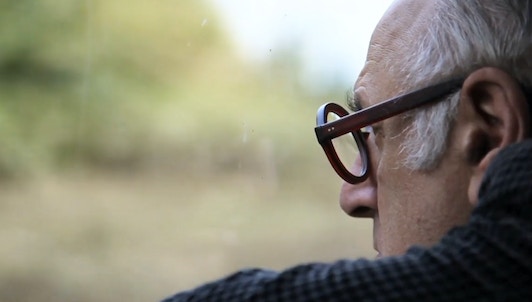 A documentary directed by Silvia Beck 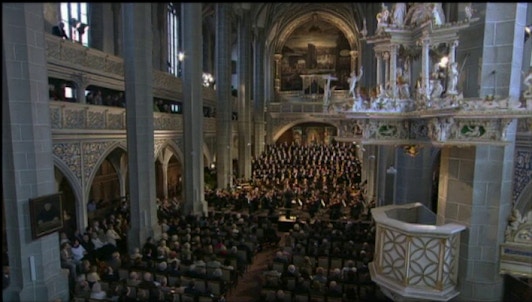