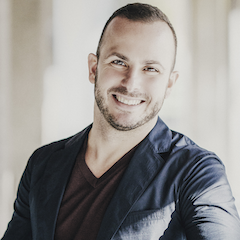 Yannick has worked with many leading European ensembles and enjoys close collaborations with Berliner Philharmoniker, Wiener Philharmoniker, Bayerischer Rundfunk Sinfonieorchester and Chamber Orchestra of Europe; between 2008 and 2014, he was also Principal Guest Conductor of London Philharmonic Orchestra. He has appeared many times at the BBC Proms and at many European festivals, among them Edinburgh, Lucerne, Salzburg and Grafenegg (Vienna). North American summer appearances include New York’s Mostly Mozart Festival, Lanaudiere, Vail and Saratoga. With the Philadelphia Orchestra, he goes regularly to Carnegie Hall where he has been Perspectives Artist in 2019-2020. He also conducts master classes, notably at two of the most renowned institutions, the Curtis Institute of Philadelphia and the Julliard School of New York.

He conducts regularly The Philadelphia Orchestra, the Rotterdam Philharmonic Orchestra and The Chamber Orchestra of Europe on Asian and European tours. In November 2017, he has led with great success the Orchestre Métropolitain of Montreal in its very first European tour followed, in November 2019, by a very prestigious American tour with the singer Joyce DiDonato.

Yannick is equally comfortable in the pit and on the concert podium. After doing his first opera conducting experiences for the Opéra de Montréal from 2000 to 2004, in L'Incoronazione di Poppea, Le Barbier de Séville, Cosi fan tutte, Pelléas et Mélisande and L'Elisir d'amore, he returned once in a while for Wozzeck, Madame Butterfly, Salomé and Elektra. He made his Salzburg Festival opera debut in 2008 with a new production of Roméo et Juliette, returning in 2010 and 2011 for Don Giovanni. In the 2009/10 season, he made his Metropolitan Opera debut with their new production of Carmen; then, he has returned each season to conduct Don Carlo, Faust, La Traviata, Rusalka, Otello, Der fliegende Hollander, Parsifal and Elektra before he was named Music Director beginning with the season 2018-2019. During his first season at this post, he conducts La Traviata, Pelléas et Mélisande and Dialogues des Carmélites,Turandot and Wozzeck. He has conducted for Teatro alla Scala, Royal Opera House, Covent Garden, Netherlands Opera and Vienna State Opera; with the Rotterdams Philharmonisch Orkest, just before the pandemic began, he conducted a Stage version of Richard StraussDie fraù ohne schatten. In 2011, he began the cycle of Mozart's mature operas for Festspielhaus Baden-Baden, all recorded live by Deutsche Grammophon; until today, the following titles have been released: Di Zauberflöte; La Clemenza di Tito; Le Nozze di Figaro; Entführung aus dem Serail; Cosi fan tutte; Don Giovanni, most of them with the Chamber Orchestra of Europe.

Yannick studied piano, conducting, composition, and chamber music at the Conservatoire de musique du Québec in Montreal and choral conducting at the Westminster Choir College in Princeton, New Jersey before going on to study with renowned conductors, most notably the Italian maestro Carlo Maria Giulini. By the time he made his European debut in 2004, he had already founded his own professional orchestra and vocal ensemble, La Chapelle de Montréal, going on to conduct all the major ensembles in Canada. His honours include Musical America’s Artist of the Year (2016), Eco Klassik’s Conductor of the year (2014), and the following Awards: Virginia-Parker (2000); Royal Philharmonic Society (2009); National Arts Centre (2010); Denise-Pelletier (2015); Medal of Honor of the Quebec National Assembly (2015); Oskar Morawetz (2017). He holds six honorary doctorates from the Université du Québec à Montréal (2011), Curtis Institute in Philadelphia (2014), Westminster Choir College of Rider University in Princeton (2015), McGill University in Montreal (2017), Université de Montréal (2017); University of Pennsylvania (2018). He was appointed a Companion of the Order of Canada (2012), Companion ot the Order of Arts and Letters of Québec (2015), Officer of the Order of Québec (2015), Officer of the Order of Montreal (2017) and Fellow of the Royal Conservatory of Music (2020). 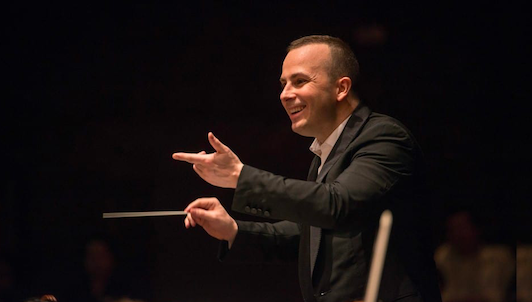 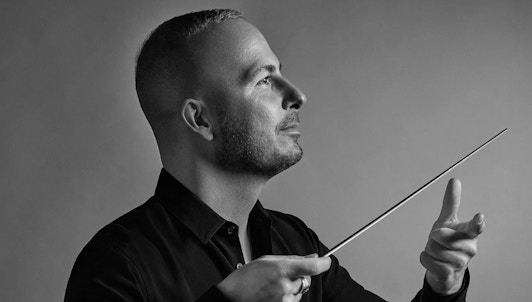 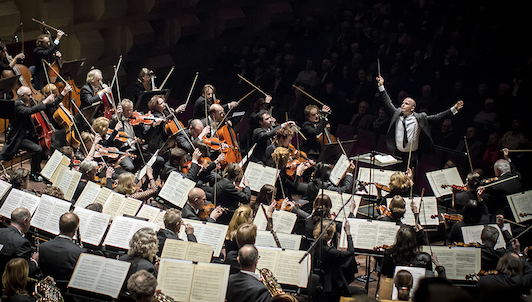 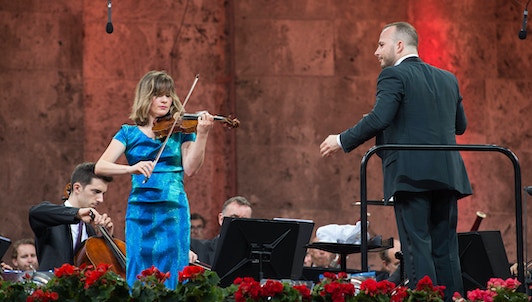 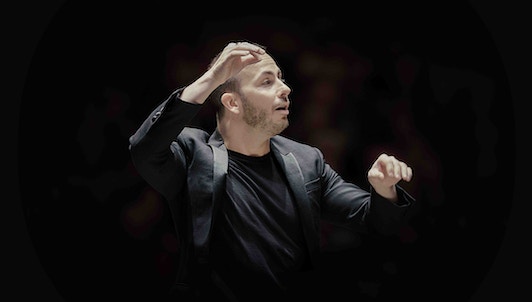 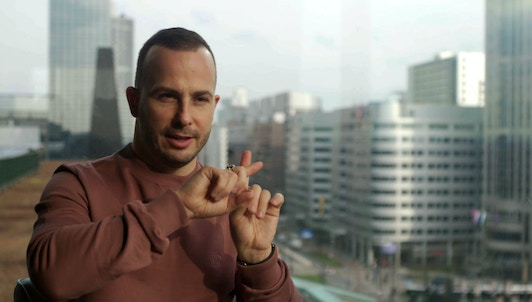 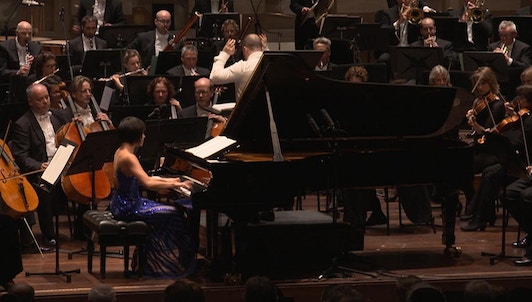 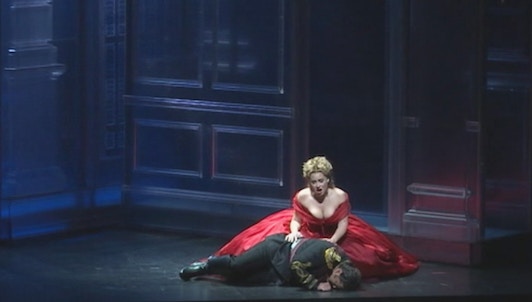