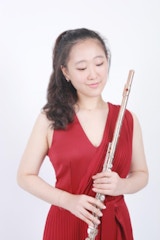 Seohyeon Kim occupies the principal flute chair at the Cologne Gürzenich Orchestra, having been considered for the same position at both the Orchestre Philharmonique de Radio France and the Orchestre national des Pays de la Loire. She began her flute studies at the age of 8 and continued her education at the Conservatoire National Supérieur de Musique et de Danse de Paris, where she enrolled in 2016 at the age of 14. Seohyoon is a laureate of the Kobe International Flute Competition (Special Prize), the Maru International Flute Competition (First Prize) and has competed in the Tchaikovsky Competition. 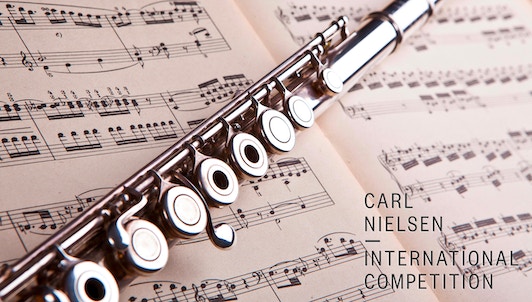