Born in 1984, the charismatic French baroque conductor Raphaël Pichon sang as a child with the Maîtrise des Petits Chanteurs de Versailles and studied violin and piano at the Conservatoire de Versailles. Attracted rapidly by singing as a counter-tenor and conducting, he completed his studies at the CNSMDP and CNR of Paris, with Kenneth Weiss and Howard Crook, among others. He studied conducting with Pierre Cao, with further training in orchestral conducting by Michel-Marc Gervais and Boris Tevlin.

Raphaël Pichon's varied experiences led to invitations to sing with the ensembles of Jordi Savall, Gustav Leonhardt, Ton Koopman, Gabriel Garrido, Vincent Dumestre and Laurence Equilbey. As a member of the Les Cris de Paris, Raphaël Pichon developed an attachment to contemporary repertoire, collaborating with the Ensemble Intercontemporain, 2e2m, TM+ and Linéa. His opera appearances include the role of Spirit in Dido and Aeneas, Bussiride in Ercole Amante, Nutrice in La Giuditta, and a part in the Madrigaux production for the Académie du Festival d'Aix-en-Provence.

In 2005, M. Pichon founded Ensemble Pygmalion, orchestra and choir of young professionals dedicated to the repertoire for period instruments (supported by the Orange Foundation and the Ministry of Culture), with whom he recorded the complete Bach short Masses, released on Alpha in 2008, which received the Diapason d'or — the critic's choice recording of the year—the Orphée d'or for the best sacred music recording of 2008 and an Editor's Choice award from Gramophone.

His most recent CD, Missa 1733, has just received the highest award from Télérama. Upcoming releases include a live recording of his last performance of Dardanus at Versailles' Royal Opera. He also performed Bach's Trauermusik BWV 244a, dedicated to Prince Leopold of Köthen.

Past conducting appearances of note include Gassmann's Opera Seria in Nantes in 2010; in Season 2011/12, he conducted a staged version of Bach's St John's Passion with the Holland Baroque Society and the Nationale Reisopera, a Christmas Oratorio with the Stavanger's Symfonieorkester, a Brahms and Bruckner a cappella programme for Nantes' Folle Journée and la Roque d'Anthéron, and a series of Rameau operas for the Festival of Beaune, Versailles and Opéra de Bordeaux.

In 2013, he won public and critical praise for Hippolyte et Aricie presented at Versailles.

Future engagements include Castor et Pollux, Bach's St John's Passion and B Minor Mass, a new production by Katie Mitchell at Festival d'Aix-en-Provence as well as a variety of motets and masses at Opéra de Bordeaux, Opéra Comique, Versailles, Opéra de Paris, Salle Pleyel, the Festivals of Beaune, La Chaise-Dieu, Oslo and St Denis, and at Hamburg's Elbphilharmonie, among others. 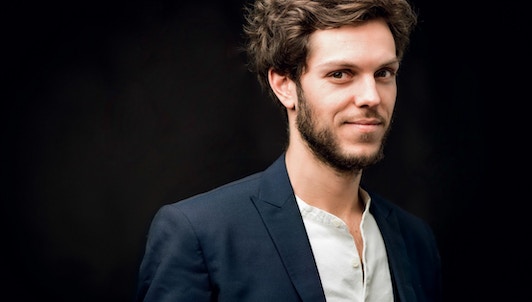 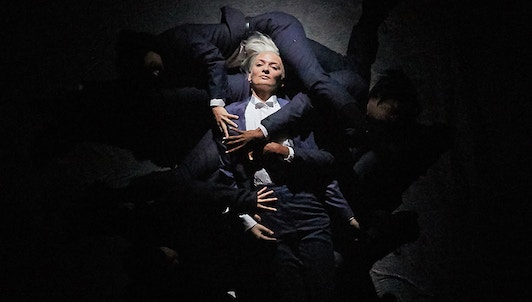 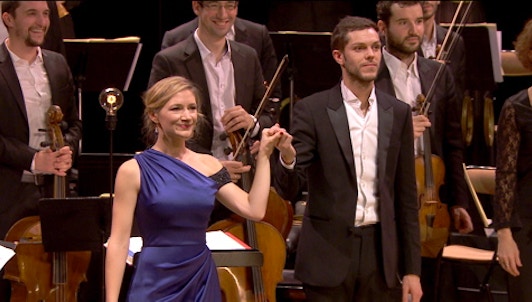 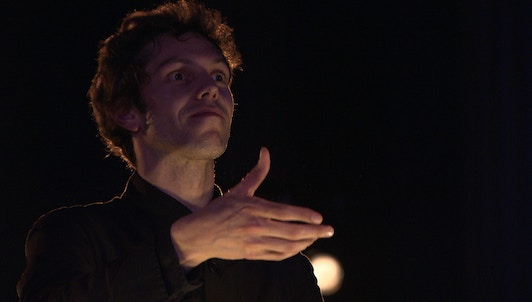 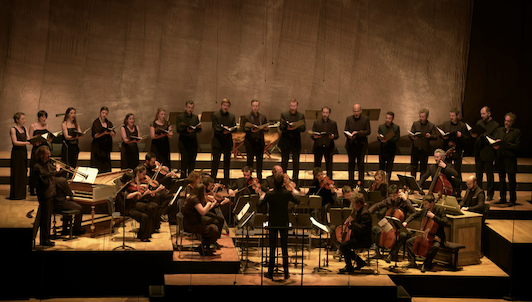 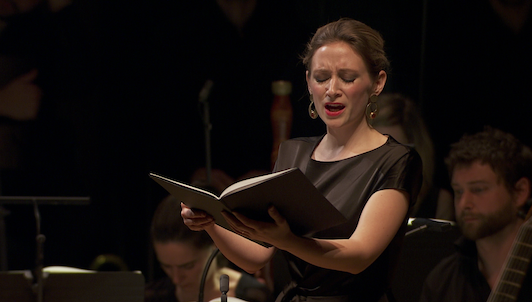 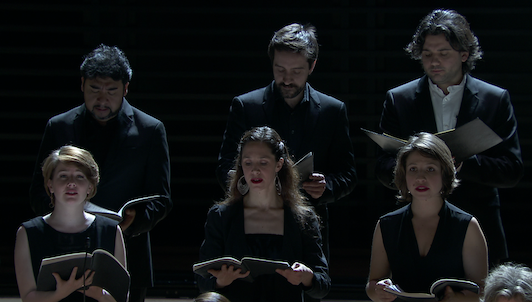 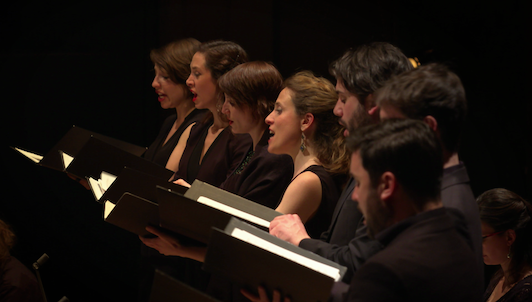 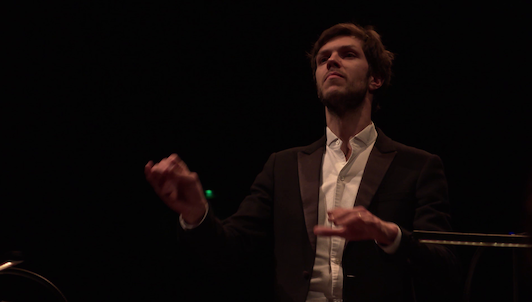 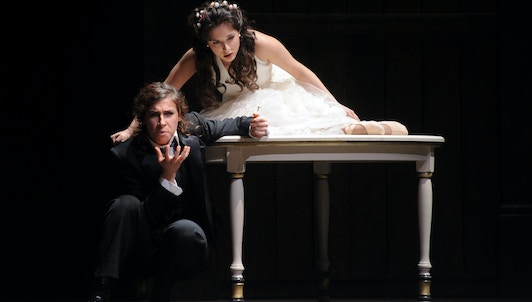 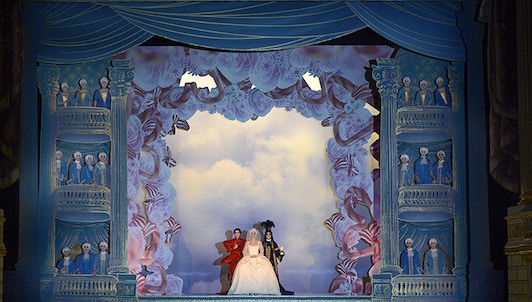