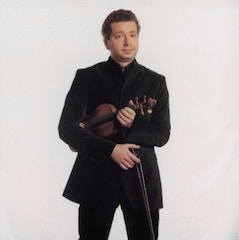 Born in St Petersburg in 1975, Dmitri Makhtin started his musical education at the age of 4 with his parents, both professional violinists. In 1981 he entered the Conservatoire for highly talented children. In 1989 he won the prize of the National Competition for Young Violinists in Novossibirsk, Russia. He was then invited to perform recitals in his native country and appeared as a soloist with St Petersburg Philharmonic and Novosibirsk Philharmonic Orchestras.

In 1990, he obtained a scholarship from the Young Musicians' Foundation in the USA and gave his first recitals in New York, San Francisco, Los Angeles and Dallas.

From 1992 to 1995 he continued his musical education with professors Philip Hirshborn and Hermann Krebbers. From 1993 until 1996 he won the following international competitions : Kloster Schontal violin competition, Premio Paganini and Louis Spohr, Tibor Varga, Montréal and Sibelius and Pretoria. 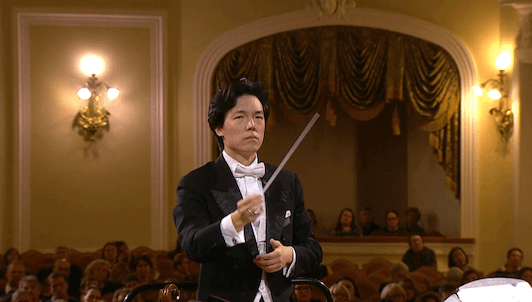 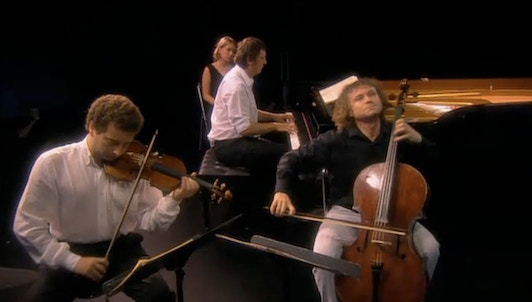