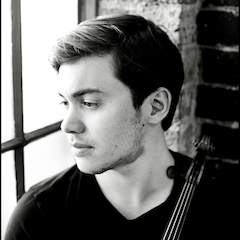 Following his performance of the Sibelius Concerto in the finals of the Concours musical international de Montréal in 2010, Strad magazine described his performance of the slow movement as “pure poetry.” He went on to win First Prize. Since then, twenty- seven year old American violinist Benjamin Beilman is recognized as one of the fastest rising stars of his generation, winning praise in both North America and Europe for his passionate performances and deep rich tone.

He has appeared as a soloist with the symphony orchestras of Detroit, San Diego, Atlanta, and Philadelphia, as well as the philharmonic orchestras of London and Malay sia to name a few, with conductors Yannick Nézet-Séguin, Neville Marriner, Stanisław Skrowaczewski, Fabien Gabel, and Hans Graf. This season, he made his debut at Carnegie Hall’s main stage with the Philadelphia Orchestra, and will perform in the Chicago Symphony’s MusicNOW series, and with the San Francisco Symphony. In March 2016, Warner Classics released his debut recital CD of works by Schubert, Janáček, and Stravinsky. Highlights last season include his debut with Jaap van Zweden and the Dallas Symphony and the world premiere of a new concerto written for him by Edmund Finnis with the London Contemporary Orchestra. Mr. Beilman plays the "Engleman" Stradivarius from 1709 generously on loan from the Nippon Music Foundation. 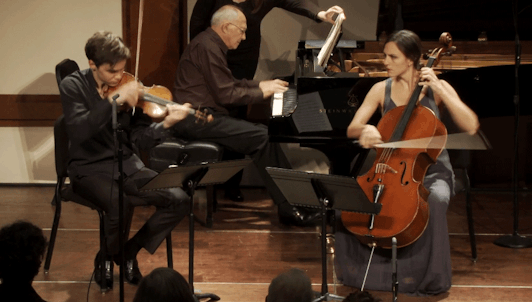 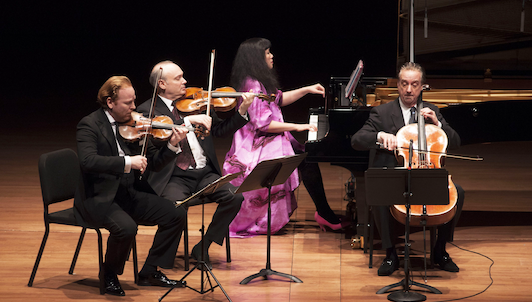