For 20 years, Franz Welser-Möst has shaped an unmistakable sound culture as Musical Director of the Cleveland Orchestra. Under his leadership, the orchestra has been repeatedly praised by international critics for its musical excellence. Through innovative projects and co-operations, young audiences have been continuously approached and consulted and, as a result of these initiatives, the Cleveland Orchestra now has one of the youngest audiences in the USA. Throughout his tenure, he has continued the historical tradition of the Orchestra by having a strong presence of both newly-commissioned works from composers in residence and opera productions within the artistic programming. In addition to orchestral residencies in the USA, Europe and China, he and the Cleveland Orchestra are regular guests at all the major international festivals. Franz Welser-Möst will remain Musical Director of the Cleveland Orchestra until 2027, the longest tenure of any Music Director the orchestra has had.

As a guest conductor, Franz Welser-Möst enjoys a particularly close and productive artistic partnership with the Vienna Philharmonic. He has twice appeared on the podium for their celebrated New Year’s Concert (2011 and 2013), and regularly conducts the orchestra in subscription concerts at the Vienna Musikverein, as well as on tours in Europe, Japan, China and the USA.  Welser-Möst and the Vienna Philharmonic have also performed together at historical memorial concerts in Sarajevo and Versailles. The New Year’s Concert 2023 will be conducted for the third time under the baton of Welser-Möst.

Franz Welser-Möst is also a regular guest at the Salzburg Festival where he has set new standards in interpretation as an opera conductor with recent performances including Rusalka, Der Rosenkavalier, Fidelio, Die Liebe der Danae, Aribert Reimann’s opera Lear and Richard Strauss‘ Salome, with which he made festival history in 2018.  In 2020 he conducted Strauss’ Elektra on the 100th Anniversary of its premiere, and was during that same period awarded the Ruby Festival Brooch. Franz Welser-Möst returned to Salzburg to conduct further performances of Elektra in 2021 and Giacomo Puccini’s Il Trittico in 2022.

Franz Welser-Möst has been the recipient of a number of major honours and awards.  He is Honorary Member of the Gesellschaft der Musikfreunde in Vienna, winner of the Vienna Philharmonic’s Honorary Ring, and has been awarded the Kilenyi Medal of the Bruckner Society of America as well as the Kennedy Center Gold Medal in the Arts. In 2020, Franz Welser-Möst was awarded the Salzburg Festival Pin with Ruby in and in 2021, he was awarded the Austrian Music Theatre Prize for Elektra at the Salzburg Festival in the “Best Musical Direction” category.

Franz Welser-Möst has made numerous CD and DVD recordings, including the recording of Der Rosenkavalier and Salome from the Salzburg Festival, and many of his recordings have won international awards. In the summer of 2022, the Vienna Philharmonic released a live recording of a concert at the Salzburg Festival with Richard Strauss‘ Rosenkavalier-Suite and Alpine Symphony in its Special Annual Edition series.

In 2020, the Cleveland Orchestra founded its own streaming platform: adella.live. Various recordings from Severance Hall are available as stream, download and CD. A CD with works by Richard Strauss has just been released, and in the autumn of 2022, the fifth album will be released on the Cleveland Orchestra’s own CD label with compositions by American composer George Walker. 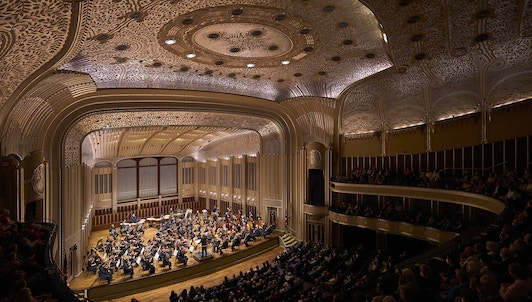 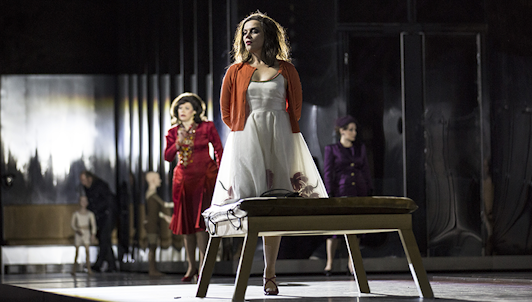 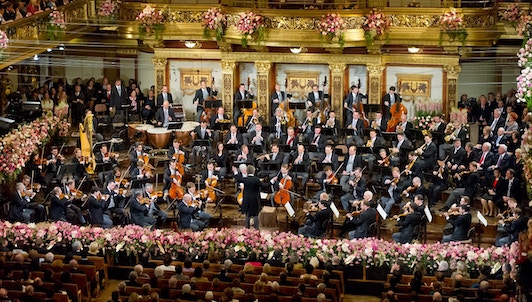 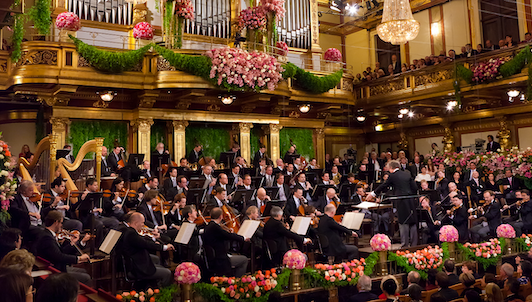 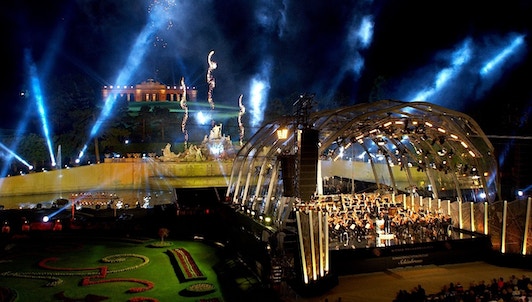 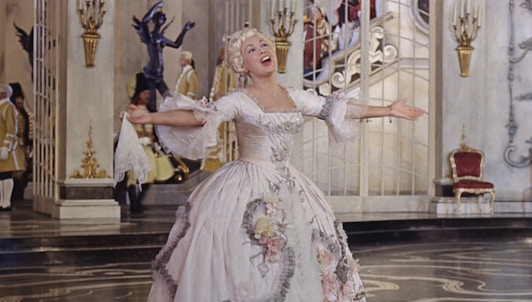 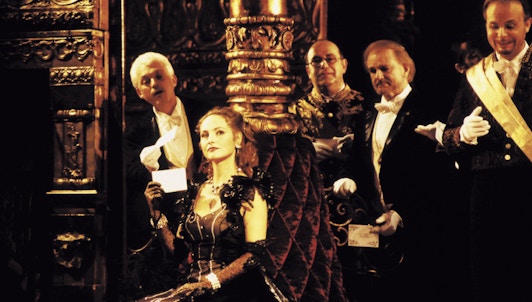 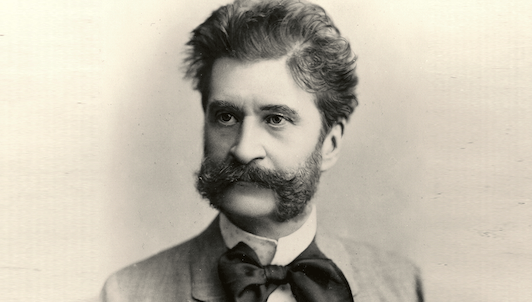 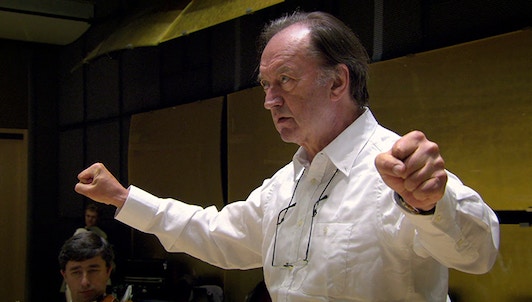 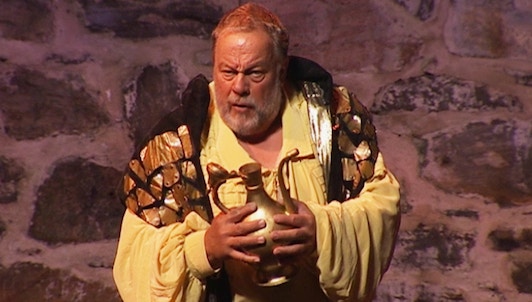 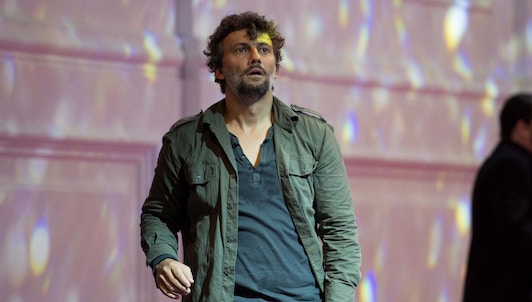 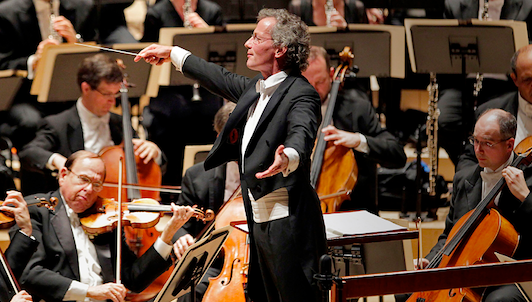