With George Benjamin conducting, Barbara Hannigan as Agnès, Christopher Purves as the landowner, and Bejun Mehta as the amorous artist, the world premiere production of Written on Skin was a wild success, declared by ecstatic music critics to be the “best opera written in the past 20 years.” (Renaud Machart, Le Monde July 9th, 2012) This filmed version of Written on Skin captures that world premiere performance at the 2012 Festival d'Aix-en-Provence.

Inspired by a 12th-century Occitan legend, Written on Skin tells a tale of burning passions and barbaric acts. A rich landowner (Christopher Purves) invites an artist (Bejun Mehta) to his home to complete an illuminated book depicting his despotic power over both his wife Agnès (Barbara Hannigan) and their servants. Tired of being seen as a helpless child by her husband, Agnès attempts to influence the book’s writing, hoping to reveal who she truly is. Agnès forms a close relationship with the artist (“The Boy”), and the two eventually fall in love, beginning their journey toward their horrible end... 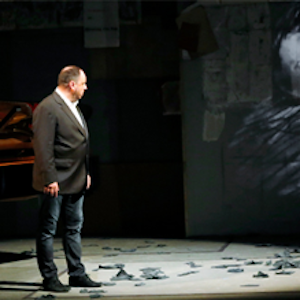 The most beautiful programs in HD Contemporary operas English opera, from Purcell to Benjamin British Composers Canadiana A festival of festivals... 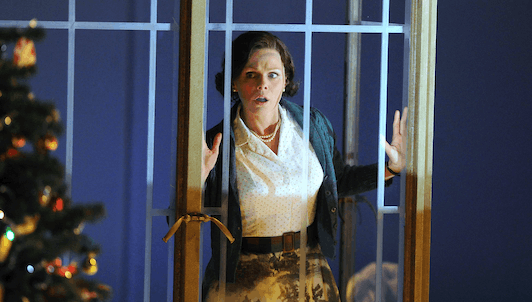 Britten's The Turn of the Screw 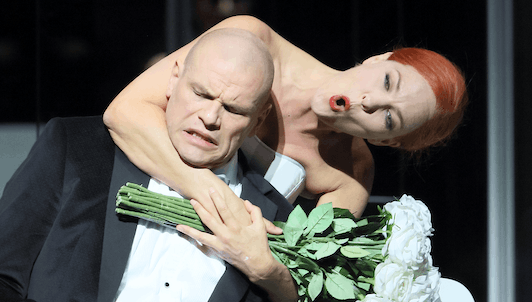