Later in his life Tony Allen traded his native Lagos for Europe, eager to break away from a momentous legacy that had morphed into both a blessing and a curse. One of the co-creators of Afrobeat alongside Fela Kuti, Allen had watched his partner turn into a real life icon. Virtually every interview he did became a story about Fela, and it was time for new musical pastures.

The veteran drummer, whose sense for timing, touch and deep rhythm made him perhaps the greatest “who has ever lived,” according to Brian Eno, eventually settled in Paris. There he carved an impressive second wind, partnering with the likes of Ray Lema, Manu Dibango, Charlotte Gainsbourg, Oumou Sangaré, Flea (Red Hot Chilli Peppers) and Damon Albarn from Blur and Gorillaz.

In this concert he deploys his unmistakable tone and the precise, lush and multiplying grooves that made him so remarkable. We get a decennial cross section of his latter releases, with tracks from Afrobeat Express (1989), Black Voices (1999), Secret Agent (2009) and “Home Cooking,” a piece he released alongside Damon Albarn. Allen sadly passed away in 2020, having left a vast, indelible mark on the rhythmic landscape. 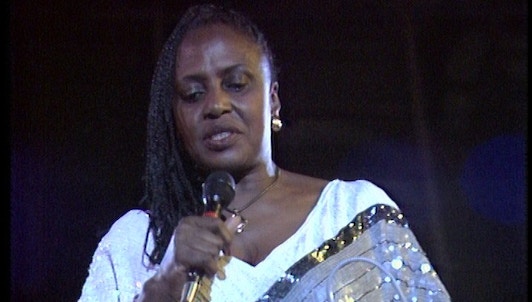 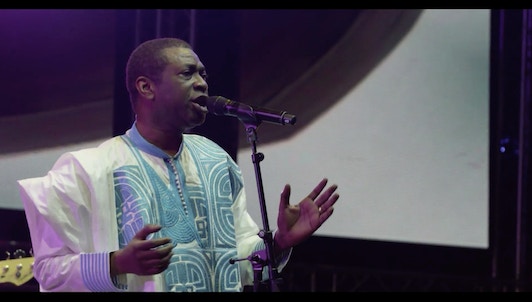 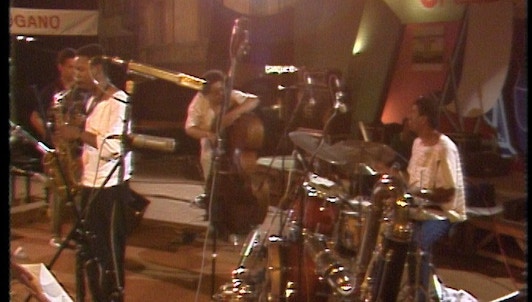