jazz The Sound of New York, Vicente Archer A documentary by Gloria Rebecchi

The Sound of New York, Vicente Archer A documentary by Gloria Rebecchi

This profile of Vicente Archer, from the brilliant Sound of New York documentary series, pictures a double-bassist who lives and breathes his craft: "As a person in general I give my heart to everything." Archer was born in 1975, in Woodstock, New York, making him one of the series' few native NY musicians. From being plucked from the student ranks by Donald Harrison and Eric Reed for a European tour, he has built a career on collaborations spanning an impressive range, from Terence Blanchard to Robert Glasper, Norah Jones to Wynton Marsalis. As legendary instrument maker Joe Marciano says, "he can play with the best musicians in the world" at the drop of a hat, "whether in jazz or pop."

Or any other genre for that matter. Archer is famed for his poise, knowledge and versatility, as noted by well-known jazz journalist Ashley Khan, who remarked "you have nothing but complete confidence that the music is being taken care of" when he is on the bandstand. His appeal on the jazz scene is twofold, resting on the sound he creates and the attitude of his approach. Firstly, his signature sound is semi-legendary in New York, a rich and full tone that completes any rhythm section, solid and imbued with an adventurous sense of harmony. Secondly, he lives by an idea also espoused by Quincy Jones: "your music is never anything more or less than you are as a human being." For Archer this means honesty with himself and a hunger for in-the-moment improvisation. A fascinating film about a musician who drops subtle wisdom at every stage. 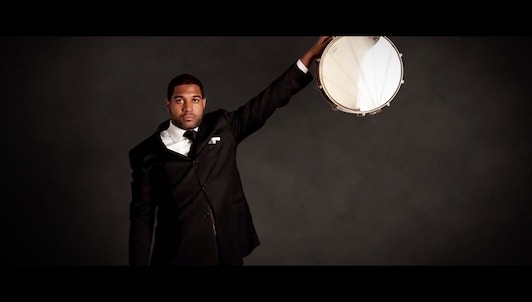 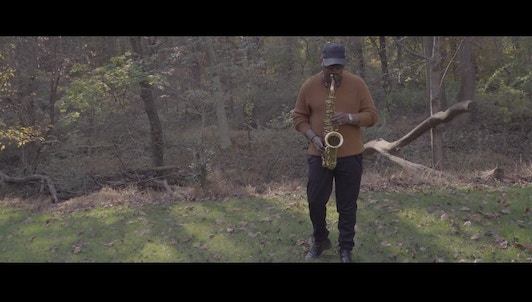 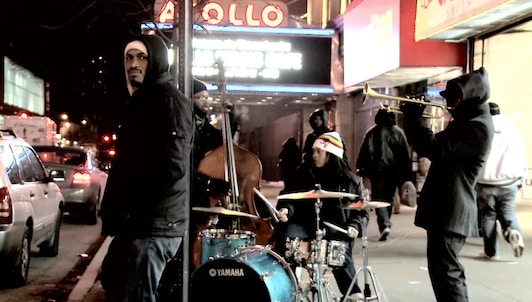