Yehudi Menuhin in the Soviet Union

In 1987, Yehudi Menuhin – one of the greatest violinists of the 20th century – was invited by the highest Soviet authorities to come to the USSR to play, after 17 years of absence. Filmmaker Bruno Monsaingeon followed Yehudi Menuhin during three weeks of rehearsals, concerts and meetings with the audience. This experience resulted in a three-hour long documentary, Return to the Roots. Watch the second part!

Return to the Roots is a documentary by Bruno Monsaingeon, an outstanding music filmmaker. Monsaingeon is also a renowned violinist who, while still active in the field of performance, has devoted a large part of his time to the making of musical films. He has documented the life and work of the greatest artists of the 20th century, including Nadia Boulanger, Glenn Gould, Viktoria Postnikova, Gennadi Rozhdestvensky, Sviatoslav Richter, David Oistrakh, Dietrich Fischer-Dieskau, and many others. A close friend of Yehudi Menuhin, Monsaingeon has collaborated many times with the violinist, resulting in numerous films about the musician, including Return to the Roots, The Violin of the Century and Conversations with Yehudi Menuhin (all available on medici.tv). His documentaries are deeply atmospheric. Not only does Monsaingeon represent the artists, he explores the contemporary historical context surrounding them. He is also interested in the actual person behind the artist. His honest interest in Menuhin's soul appears through the films' special atmosphere.

Yehudi Menuhin was born in New York, but he was very close to the Russian culture. His mother "was very Russian," he says. He went to Moscow for the first time in 1945, before the end of the war, to perform a concert. The violonist's plans for a new trip in USSR was denied for 16 years because of a speech he made mentioning the name of Solzhenitsyn. This documentary follows Yehudi Menuhin as he returns to the Soviet Union in 1988. His return to Russian stages was made possible by former Soviet politician Mikhail Gorbachev. Monsaingeon knew of Menuhin's love for Russia, and organised everything necessary to allow the filming of his great return, during which Menuhin was able to rehearse and perform with great conductor Gennadi Rozhdestvensky. The impressive effect that Menuhin's visit had on the Russian population can be observed in the three-part documentary from the years 1987-1989. The camera captured this unforgettable experience. Watch this sensitive portrait and highly valuable historical testimony now on medici.tv.

One day in mid-August 1987, after a despairing year of silence, arrives the long-awaited response from the highest Soviet authorities: Yehudi Menuhin was invited to the USSR (...). Everything was left to organize (...), I needed to think of what I wanted to do, how I was going to give the film its dramatic structure, its emotional and cinematic expression. (Bruno Monsaingeon, October 1988).

A Series of Portraits by Bruno Monsaingeon 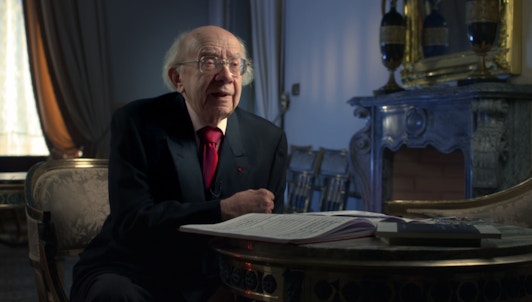 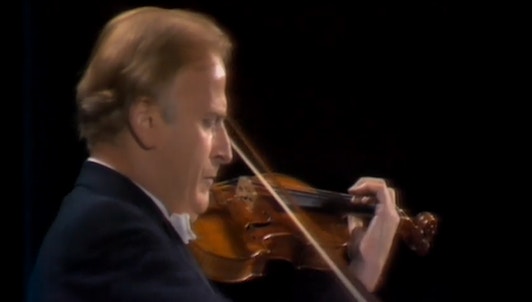 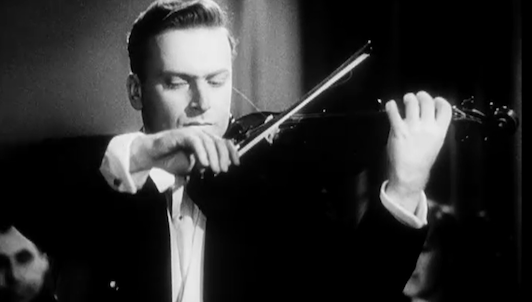 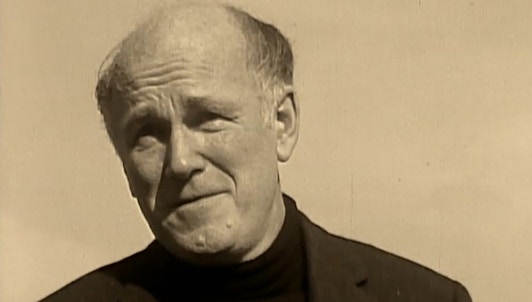