On October 14th 1670 in Chambord, the "Turquerie" desired by Louis XIV under the Court of France denotes the culmination of a genre that preludes and sets the standards to the future of french opera: lyrical tragedy. It also represents the peak of the collaboration between Molière and Lully, who together have managed to combine theatrical comedy with the entertainment of dance and vocals.

Martin Fraudereau's documentary, filmed during the 2004 Utrecht Summer Festival, analyses all aspects of the reproduction of Le Bourgeois Gentilhomme. Here the dancers learn to blend in the musical drama, while singers and musicians must incorporate the notions of gesture, pose and movement; under the watchful eye of Benjamin Lazar, all must master the diction of old French Baroque.

The succcess of the atypical production of the French masterpiece, half delirious, half enigmatic, is an indicator of the renewed popularity for the Baroque era. Conductor Vincent Dumestre, stage director Benjamin Lazar and choreographer Cécile Roussat form an energetic and intense creative combination.

The 52-min documentary has won numerous prize, including the Grand Prix Louis Lumière during the 2005 Creusot festival. 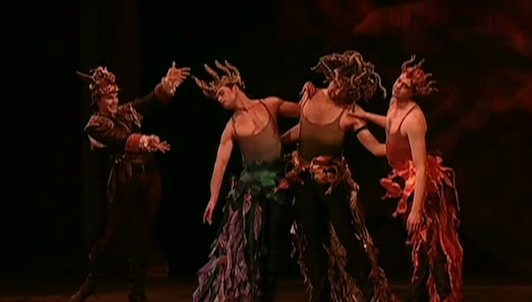 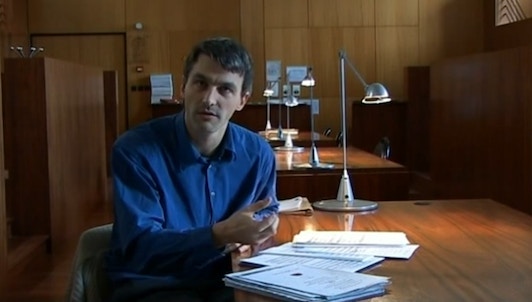 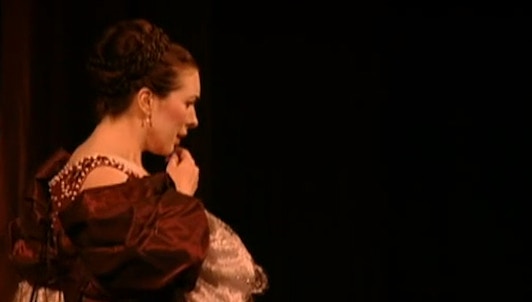 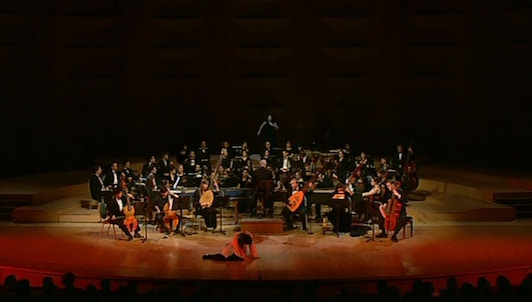