A Portrait of Menahem Pressler by Grete Liffers

The music world knows Menahem Pressler for more than half a century. His success with the famous Beaux Arts Trio made him one of the most prominent artists of his generation. He was the heart of this ensemble. But when in 2008 the trio decided to separate, it was not the end for Menahem Pressler – in fact it was the restart of a memorable solo career. In 2013, the 90-year-old grand seigneur of the piano gave his long overdue debut with the Berliner Philharmoniker, before returning to Berlin for the annual New Year's Eve celebrations of the Berliner Philharmoniker in 2014.

This portrait by Grete Liffers, you will meet with the master of the piano, Menahem Pressler. The life I Love – The Pianist Menahem Pressler, comprises new recorded talks with Menahem Pressler over excerpts from one of his master classes, interviews with artists like Daniel Harding, the Quatuor Ébène, Leonidas Kavakos or Daniel Hope, archive images from his concerts and his appearances with the Beaux Arts Trio... This portrait gains deep insights into the life of this enchantingly “venerable prodigy”. 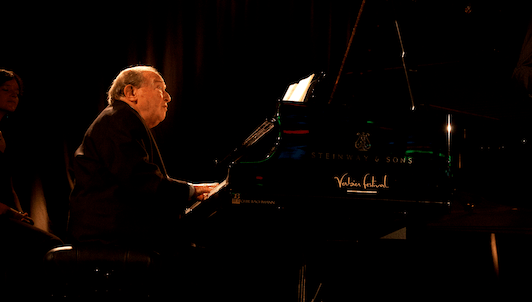 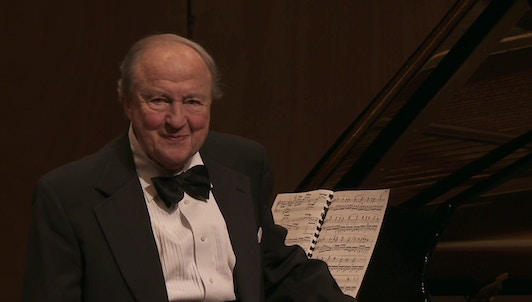 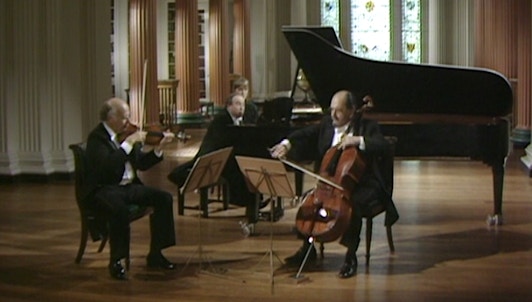