A film by Don Kent and Christian Dumais-Lvowski

Choreographer of more than one hundred pieces, many of them being part of the core repertoire of leading ballet companies all over the world, Jiří Kylián is a living legend. Written by Christian Dumais-Lvowski and directed by Don Kent, this film is a foray into Kylián's memories. Through interviews shot in Den Haag, headquarters of the Nederlands Dans Theater, (NDT) whose Kylián has been choreographer and artistic director for 36 years, then in Prague, his native town, Paris and Monte-Carlo, where he created some of his later works, this film recounts the career of an exceptional artist. Some archives show Jiří Kylián in Prague during his youth, from his apprenticeship as a ballet dancer at the Conservatory, until his exile after the Soviet army invaded his country. This film tells Jiří Kylián's life in London, then in Stuttgart where he started his career as a choreographer, then his setting up in Den Haag where he greatly contributed to make the Nederlands Dans Theater famous world wide.

Apart from Kylián's own words, the only person we hear is Sabine Kupferberg, the choreographer's life partner. The couple has created more than 40 works together. The documentary shows Jiří Kylián at work in a number of different rehearsal venues, and large excerpts from some of his masterpieces such as Symphony of Psalms, Silent Cries, Petite mort, Bella Figura, and Mémoires d'oubliettes. 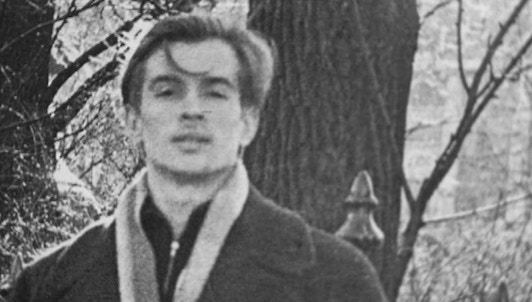 Portrait of the great Russian dancer and choreographer 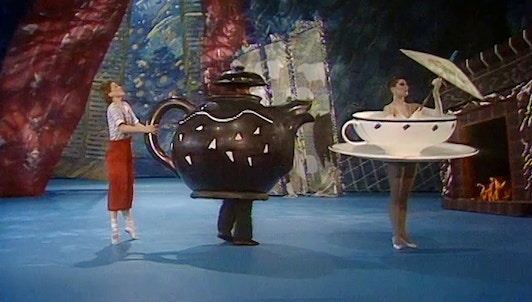 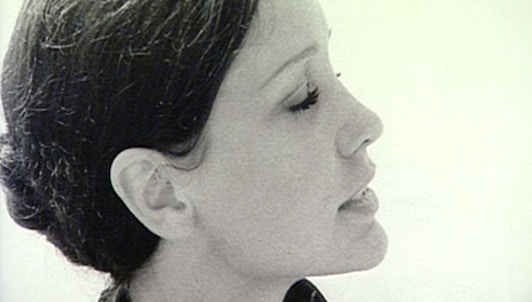 Portrait of the iconic dancer of the Nederlands Dans Theater 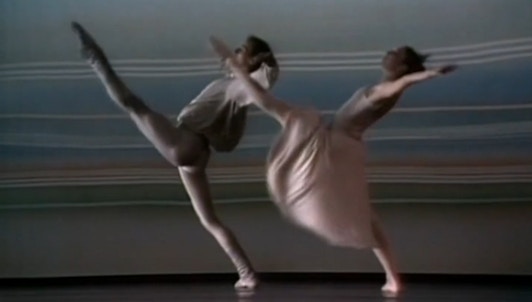 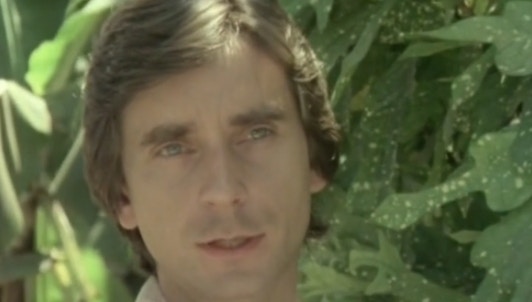 Road to the Stamping Ground