To pay tribute to its glorious composer, Leipzig organises every year, close to Ascension Day, a "Bach Festival," and a must for all the fans of Baroque music. It is in this town that Johann Sebastian Bach lived for the last twenty-seven years of his life (1685-1750), where he filled many different functions and principally that of the cantor of the church of Saint Thomas.

That evening in 2003, Ton Koopman conducted a programme that functioned like a mirror: the Magnificat by Johann Kuhnau, the composer Bach succeeded at the organ of Saint Thomas, and Bach's Magnificat. Between the two, Cantata BWV10. With singers, an orchestra and a choir who are perfectly prepared, Koopman offers us a performance full of passion under the arches of this edifice that once echoed to Bach's own chords.

The Best of Bach Baroque music 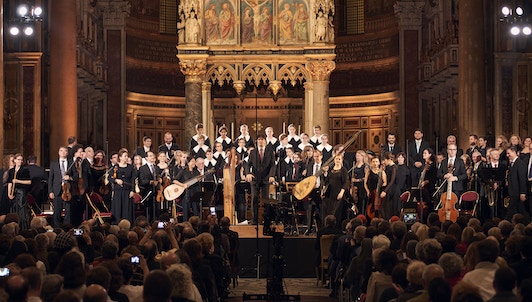 Concert commemorating the end of World War I an... 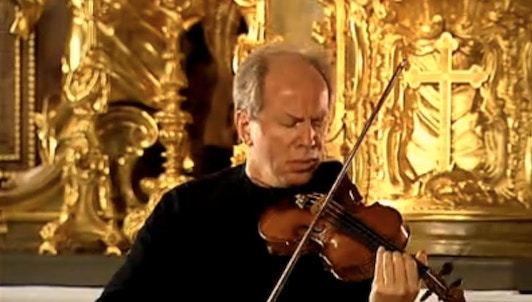 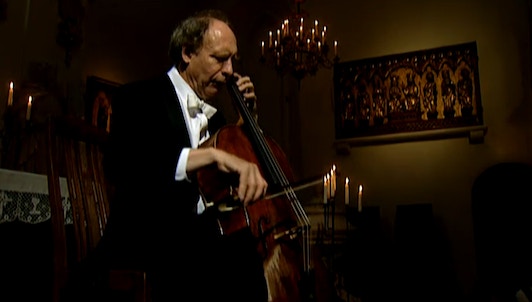 Suite for Unaccompanied Cello No. 5 in C minor,... 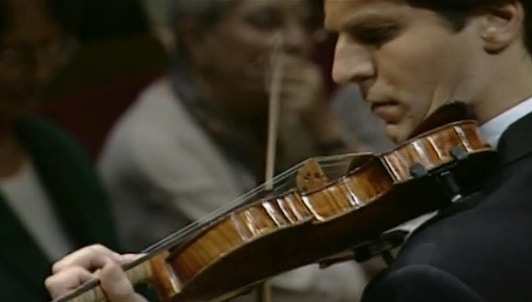