Even if he conducted with his bare hands Leopold Stokowski would take us into heaven as if by magic.

How does an organ player of a church in London in 1900 become the lover of Greta Garbo? Leopold Stokowski never asked himself how, he just did it. This juncture between two worlds, the Church and Hollywood, is a real symbol: as a conductor who was larger than life, Leopold Stokowski shared his life, since his birth in 1882 in London until his death in 1977 in the United States, between his immoderate taste for the spectacular and the decisive role he played in the music world. He left at the age of twenty to conquer the "New World," the many aspects of which he embraced.

What can one say about a man who shook hands with Mickey Mouse on the screen? It is he who, in Fantasia by Walt Disney, answers Mickey Mouse's questions about music. But it was also he who became the conductor of the Philadelphia Orchestra in 1912 and remained there for a quarter of a century. He was to shape with his own hands the spectacular sounds which were to brand the image of a number of American formations. And it was he also, who founded the first youth orchestra in the world: the All-American Youth Orchestra and the Hollywood Bowl. And the list goes on.

What to think of a man who, at ninety-five, doesn't hesitate to sign a contract to celebrate the gala evening for his own centenary? One can only say that nothing daunts him because he is a magician.

Listen to him conduct the London Philharmonic Orchestra in Schubert's Unfinished Symphony with a unique tension and passion. And there he is in 1972, at ninety, impulsive, giving his farewell concert with the London Symphony Orchestra: the overture of The Master Singers by Wagner flows like a torrent of lava and Debussy's Prelude à l'Après-midi d'un faune comes alive with a thousand different details. We go back in time to 1954 with the BBC Symphony Orchestra and Stokowski for two short excerpts from the Première Rhapsodie Roumaine by Enesco, nervous scores, highly charged, which seem to have been composed for him.

Great Performers from the Past Richard Wagner and Gustav Mahler The greatest Symphonies The LSO, from 1958 to nowadays... With or without the baton ? That is the question 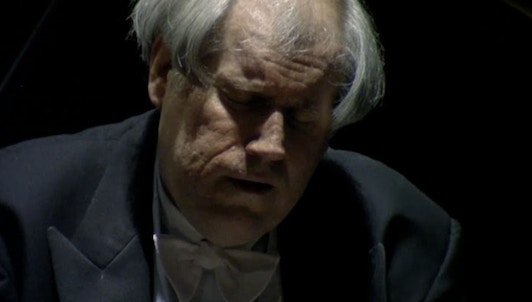 Recital at the Théâtre des Champs-Elysées 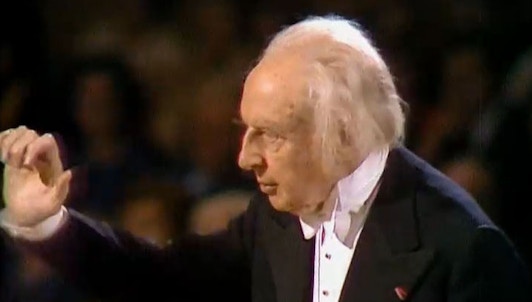 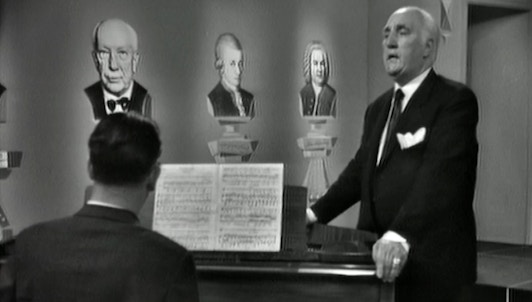 The life of singer Max Lorenz 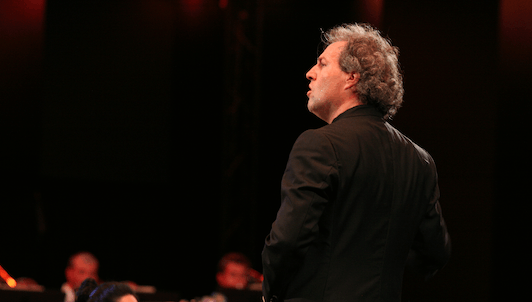 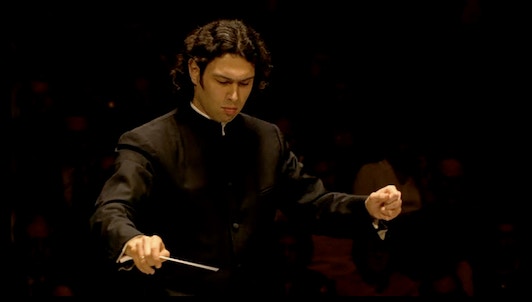