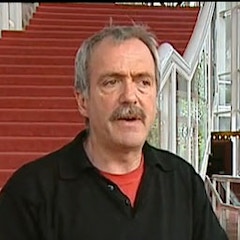 Born in 1950 in Pulheim, Germany, Willy Decker first studied violin before studying philosophy, theatre, music and singing at the Hochschule für Musik Köln. He was hired as an assistant stage director in the Essen theater and then in the Cologne opera house, where he had the occasion to work with established directors such as Hans Neugebauer, Harry Kupfer, Jean-Pierre Ponnelle and Michael Hampe. In 1986, he became the principal stage director in Cologne.

He made his Salzburg Festival debut in 2004 with Korngold's Die tote Stadt in 2005 for an acclaimed new production of La Traviata starring Anna Netrebko and Rolando Villazón, a production which stands out as a reference and another successful collaboration with his long-time designer, Wolfgang Gussman. He also participated to Il Maggio Musicale Fiorentino and the Drottningholm Festival in Sweden.

In 2008 he became the artistic director of the Ruhrtriennale Festival, which he opened in 2009 with a memorable production of Schoenberg’s Moses und Aron and ended with a production of Wagner’s Tristan und Isolde in 2011.

He has produced performances in the major opera houses such as the Wiener Staatsoper, the Opéra de Paris, the Royal Opera House Covent Garden, and opera houses in Chicago, Brussels, Amsterdam, Geneva, Madrid, Barcelona…

His productions are much sought after, for the 2012/2013, la Traviatia is programmed at the Metropolitan Opera and at the Nederlandse Opera Amsterdam, Peter Grimes at the New National Opera Tokyo and Der Fliegende Holländer at the Teatro Regio in Torino. His Don Carlo is also programmed at the Wilki Warsaw.

All videos related to Willy Decker (3) 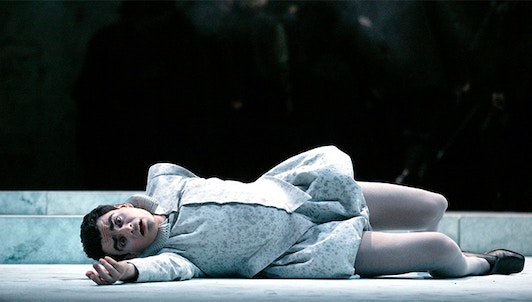