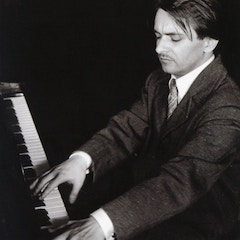 It was not a long life but it was an interesting one. The essentially French pianist Samson François may have been born in Germany, made his name as a prodigy in Italy and studied partly in Yugoslavia, but that was due to his wandering parents. When he finally became nominally a pupil of Cortot, his real teacher was Yvonne Lefébure, who did her best to refine this rough diamond. Perhaps François was born a century too late – he was not the man to turn out polished, identical interpretations for the recording age. Sometimes he played badly. But at his best he exuded a nervous concentration which was uniquely compelling.

All videos related to Samson François (1) 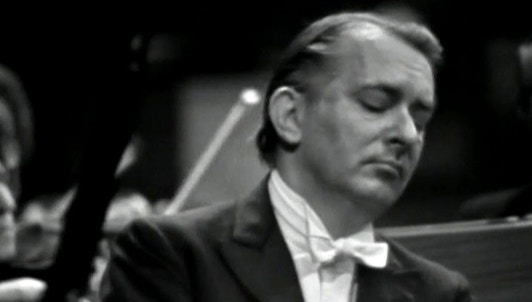