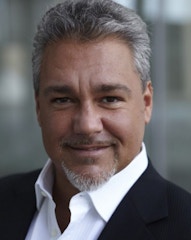 Salvatore Licitra was born in Bern, Switzerland to Italian parents and studied in Parma where in 1998 he made his debut at the Teatro Regio in Un Ballo in Maschera. He garnered international attention later that year when he unexpectedly inaugurated the 1998 Arena di Verona, again in Ballo. The following year Maestro Riccardo Muti brought him to La Scala for a new production of La Forza del Destino. In May 2002 Mr. Licitra had his international break through when he stepped in on short notice for Luciano Pavarotti at the Metropolitan Opera in Tosca and had an overwhelming success.

His discography includes Il Trovatore and Tosca (both conducted by Maestro Riccardo Muti), two solo albums of Verdi, Puccini and verismo arias and the soundtrack of The Man Who Cried. He can be seen on DVD in the Aida production of the Zurich Opera as well as La Scala’s Tosca conducted by Riccardo Muti.

After a motor scooter accident in Sicily and nine days of coma, Salvatore Licitra dies in Catania, aged 43.

All videos related to Salvatore Licitra (4) 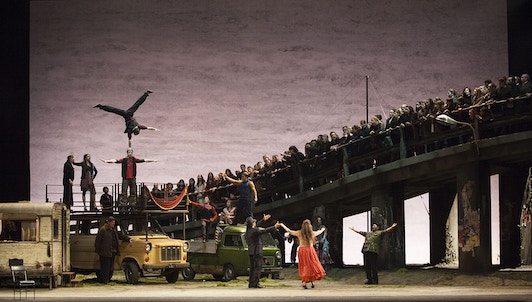 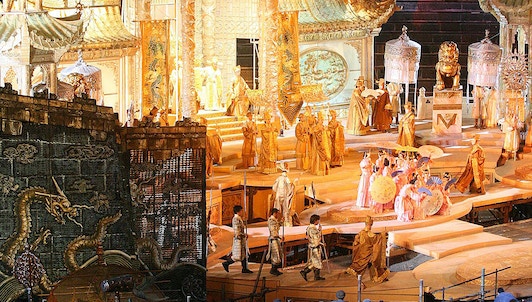