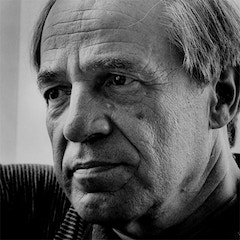 Pierre Boulez is one the greatest conductors, composers and thinkers of the 20th century. He revolutionized our approach of the musics of Mahler, Debussy, Bartók, Ravel and Stravinsky, and participated in transforming the musical landscape in Paris, initiating such great projects as the Bastille Opera House, the IRCAM and the Philharmonie de Paris. He died on 5 January 2016 in Baden-Baden at the age of 90.

Born in 1925, Pierre Boulez can look back on nearly seven decades of activity in making music an essential part of the contemporary world. His first compositions date back to the mid-1940s, when he had recently emerged from studies with Olivier Messiaen in Paris, who encouraged his technical acumen, his intensity and also his curiosity, about Asian and African as well as European music. At the same time, lessons with René Leibowitz, a Schoenberg and Webern scholar, introduced him to twelve-note composition, which he immediately adapted to his own purposes.

His Second Piano Sonata (1947-48), a work of Beethovenian range and power, marked his creative coming of age. The next step was a reduction, an exhaustive examination of the basic elements of music in an attempt to make rhythmic values, loudness and nuances of touch obey serial principles: this happened in the first section of his Structures I for two pianos (1951-52). With the knowledge gained, he could return to larger issues in the later part of this work and in "Le Marteau sans maître" for contralto and mixed sextet (1953-55), whose combination of delectableness and stringency has made it a classic of modern music.

A further opening-out produced the brilliant Pli selon Pli (1957-62), a portrait of the poet Mallarmé in music for soprano and an orchestra rich in percussion. After this his compositional output decreased, partly because he had since 1957 been appearing more and more frequently as a conductor. At first he specialized in twentieth-century music, especially in his work with the Domaine Musical organization he had founded in Paris, but by the end of the 1960s he had conducted Wagner in Bayreuth, Beethoven in London and Machaut in Los Angeles.

Then in 1971 he was appointed musical director of the BBC Symphony Orchestra and the New York Philharmonic, posts he held until 1975 and 1977 respectively. A few important works were achieved during this period, and seemed to thrive on his contact with the orchestra and with the art of conducting: notably his Eclat/Multiples (begun in 1965, one of his unfinished projects) and Rituel (1974-75).

In the mid-1970s, however, he decided to reduce his conducting commitments drastically in order to concentrate on work at IRCAM, the Institute for Research and Coordination Acoustic/Music he founded at the request of President Georges Pompidou. There his contacts with computer technicians and musicians were brought to bear on the composition of Répons, followed by another electronic project, ... explosante-fixe... for Midi-flute, two solo-flutes, ensemble and electronics.

At the end of 1991, Pierre Boulez left his position of director of IRCAM, maintaining his ties with this institute, however, by accepting the title of Honorary Director. Again conducting on a regular basis, he has created a close relationship with outstanding American and European orchestras. Amongst many others, he conducted the inauguration concert of the Cité de la musique at La Villette, a four orchestra Boulez-Festival in Tokyo, prestigious worldwide tours with the London Symphony Orchestra celebrating his 70th, 75th and 80th birthday and new productions of Schoenberg's Moses and Aron with Peter Stein, Bartok's Bluebeard's Castle with Pina Bausch, a De Falla-Stravinsky-Schönberg production staged by Klaus Michael Grüber and returned to Bayreuth in 2004 and 2005 to conduct Parsifal in a staging by Christoph Schlingensief.

After his much celebrated 80th birthday year, he took a sabbatical leave devoted to composition and resumed his conducting activities in summer 2006 with the Orchestre de Paris and Jessye Norman, followed by the Festivals of Aix, Salzburg and Lucerne. 2007 saw his renewed and highly acclaimed collaboration with Patrice Chéreau for the staging of Janaceks' opera From the House of the Dead in Vienna, Amsterdam and Aix-en-Provence. After signing in 1992 an exclusive contract with Deutsche Grammophon, Pierre Boulez devoted a considerable amount of his time to record important works of the 20th century. His recordings earned more than 25 Grammys, not to speak of the European Gramophone-, Echo- or Deutscher Schallplatten-Awards.

In 2015, for his 90th birthday and less than one year before his death, artists and orchestras from around the world payed tribute to Pierre Boulez. A great exhibition was held at the brand new Philharmonie de Paris, which started as Boulez’s very own project.

All videos related to Pierre Boulez (31) 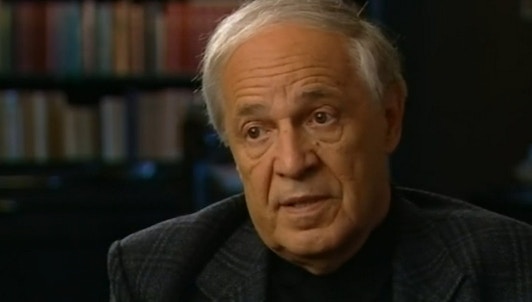 The "In Rehearsal" film series

Pierre Boulez in Rehearsal with the Wiener Phil... 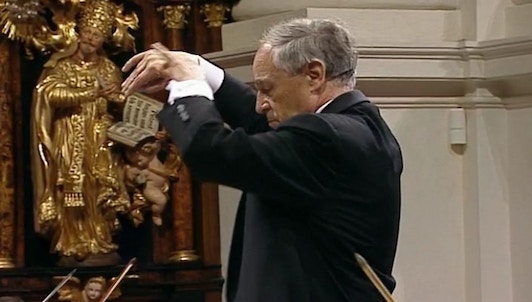 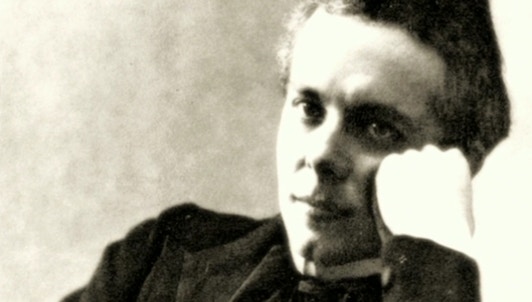