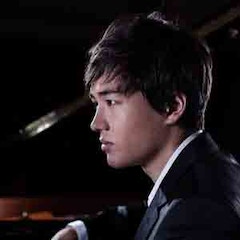 Louis Schwizgebel became internationally known to an ever wider audience in 2012 when he won 2nd prize at the Leeds International Piano Competition which was broadcast live on TV BBC Four and Radio BBC 3. He is widely recognized as one of the most talented young pianists and praised for his interpretations of Mozart, Beethoven and Schubert as well as the French Impressionists.

Born in 1987 in Geneva and having studied with Brigitte Meyer and Pascal Devoyon, Louis Schwizgebel at the age of seventeen, won the Geneva International Music Competition and two years later the "Young Concert Artists International Auditions" in New York. He is currently studying at the New York Juilliard School in the classes of Emanuel Ax and Robert McDonald and works closely with Pascal Nemirovski.

All videos related to Louis Schwizgebel (1) 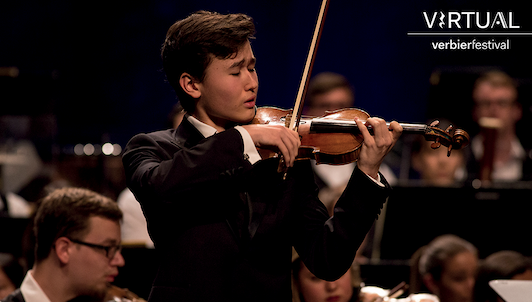