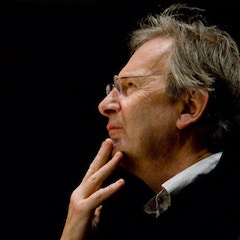 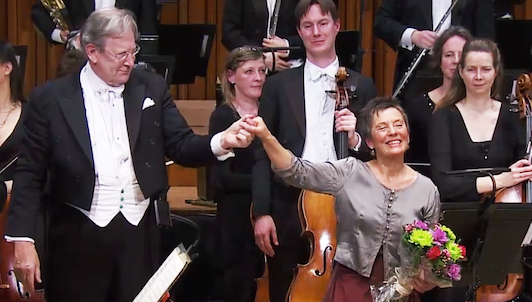 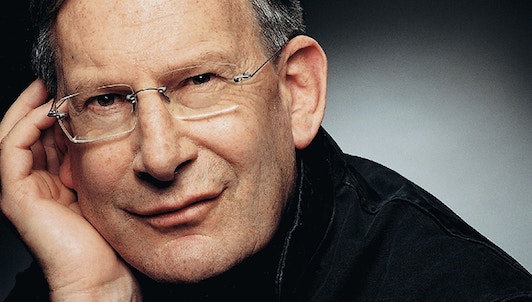 With the Monteverdi Choir and the English Baroque Soloists 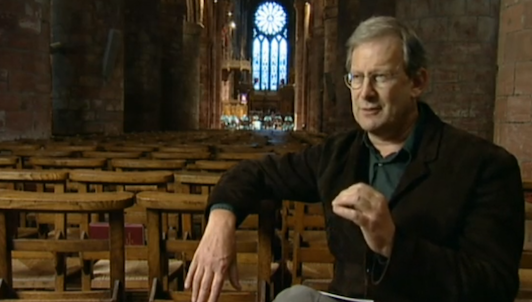 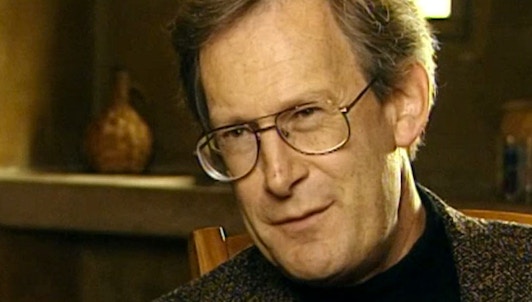 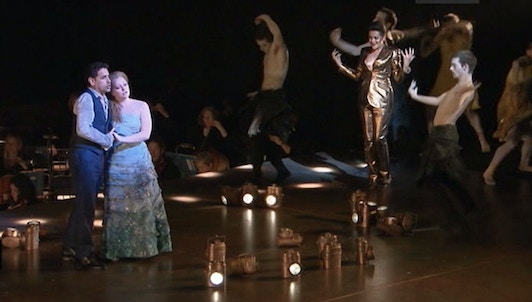 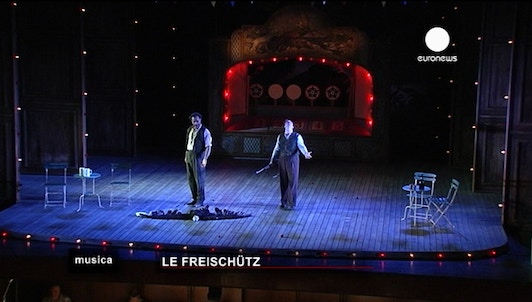