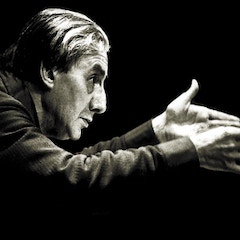 “Glorious John,” Vaughan Williams called him, and Barbirolli, with his deep love of English music, was second to none in his tireless promotion of works by Elgar, Vaughan Williams, Bax and others. Having rebuilt the Hallé Orchestra in wartime Britain, he went on to lead it for the best part of three decades, and brought his deep humanity and characteristic warmth and intensity of sound to a developing repertoire, championing the symphonies of Mahler and Bruckner when performances were still relatively rare. Long absent from the opera house, he returned to Italian opera on record late in life with a revelatory Madama Butterfly.

All videos related to John Barbirolli (4) 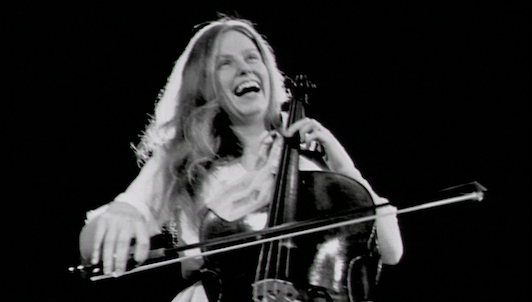 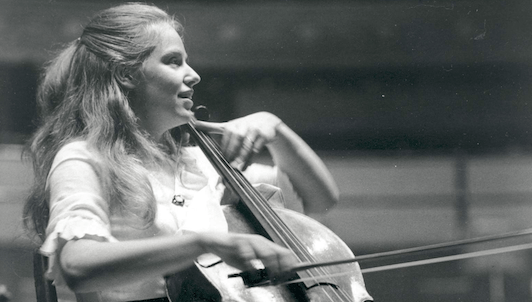 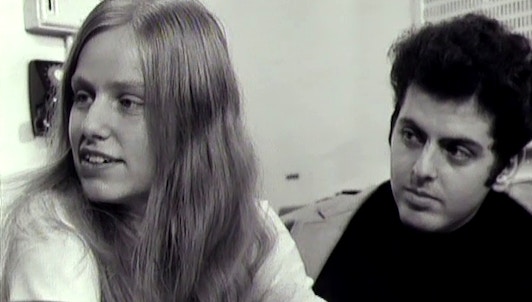 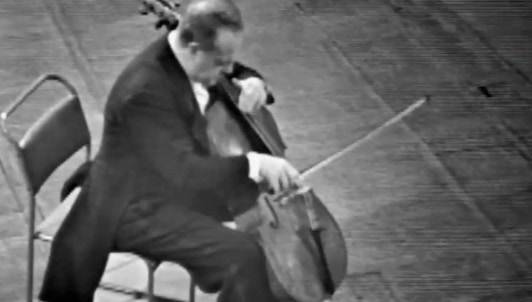