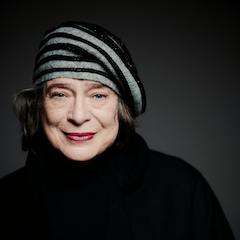 All videos related to Elisabeth Leonskaja (3) 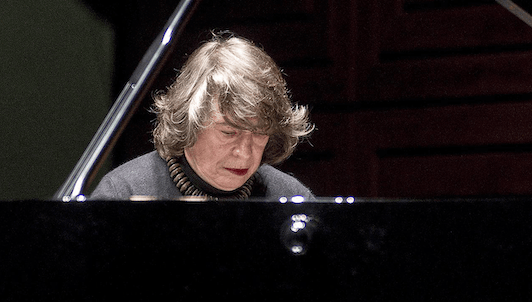 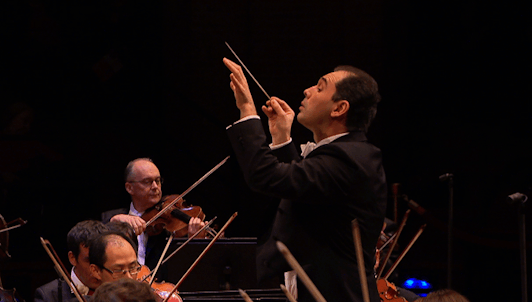 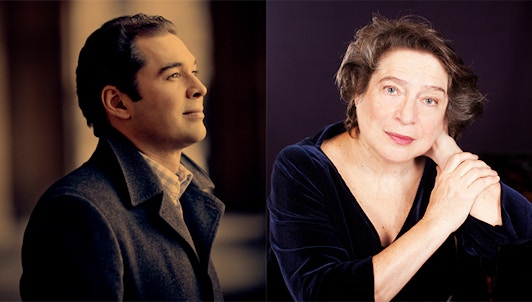