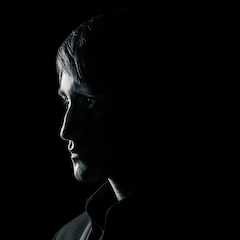 The triumphant winner of the latest International Tchaikovsky Competition (2015), Dmitry Masleev took the First Prize and the international spotlight with wholehearted support from the audience, the jury, and the media. In his first touring season Mr. Masleev made a series of successful debuts, establishing his world-wide audience and developing his profile as a “future great pianist” (La Croix) of “virtuoso brilliance” (The Financial Times) and “musicality of metaphysical proportions” (Neue Musikzeitung). Amongst the most notable performances are those at the Klavierfestival Ruhr, the Philharmonie am Gasteig in Munich, la Roque d’Anthéron and Bergamo & Brescia piano festivals, two tours of Japan with Valery Gergiev and Yury Bashmet, the French debut with Orchestre National du Capitole de Toulouse, the opening gala of the Instanbul Music Festival, as well as the last-minute replacement for the indisposed Maurizio Pollini in Basel.

These performances have inspired an ever-growing demand for Mr. Masleev’s artistry. In January 2017, Carnegie Hall will present Mr. Masleev’s highly anticipated debut at the Isaac Stern Auditorium with a recital programme featuring works by Scarlatti, Beethoven, Liszt, Rachmaninov and Prokofiev. The 2016-17 season will also see him perform in Paris twice: at the Paris Philharmonie and the Fondation Louis Vuitton. He is honoured to return to the Philharmonie am Gasteig at Valery Gergiev’s invitation to play the first three of Prokofiev’s piano sonatas; later in the season he will perform in Munich once again, this time with the Munich Philharmonic Orchestra and the Beethoven Piano Concerto No. 1. Mr. Masleev’s orchestral collaborations also include a German tour with the National Philharmonic of Russia under Maestro Spivakov, an Asian tour with the Orchestre Philharmonique de Radio France under Mikko Franck, and a performance of Rachmaninov Variations on the Theme of Paganini with the Berlin Radio Symphony Orchestra and Robert Trevino. He will continue his tour of the Germany’s most prestigious festivals with recitals at Rheingau, Mecklenburg- Vorpommern and Bad Kissingen. “A discovery and a brilliant pianist”, is how senior colleague Boris Berezovsky describes Mr. Masleev, who will be performing a solo recital at the greatly acclaimed Pianoscope Festival in France, directed by Mr. Berezovsky. The two pianists will give a pair of duo recitals in Moscow later in the season, playing the music of Bartok and Liszt. Born and raised in Ulan-Ude (a Siberian town between Lake Baikal and the Mongolian border), Mr. Masleev was educated at the Moscow Conservatory in the class of Professor Mikhail Petukhov, and at the International Music Academy at Lake Como. Prior to his triumph at the Tchaikovsky International Piano Competition in Moscow, where the jury awarded him First Prize as well as a special award for the performance of the Mozart D Minor Concerto, Mr. Masleev has won many competitions including the 7th Adilia Alieva Piano Competition in Gaillard (2010), the 21st Premio Chopin Piano Competition in Rome (2011), and the Antonio Napolitano Competition in Salerno (2013).

All videos related to Dmitry Masleev (3) 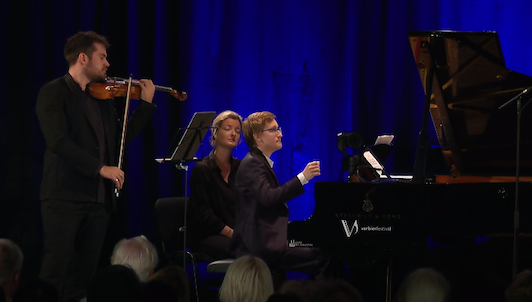 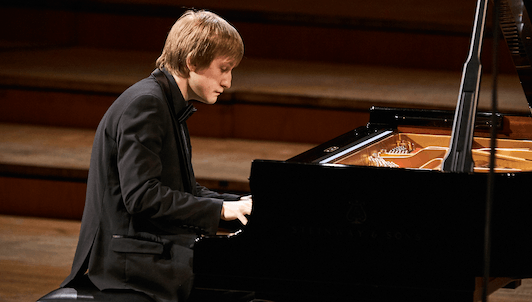 Dmitry Masleev performs Prokofiev's Piano Sonatas No. 1, No. 2, and No. 3 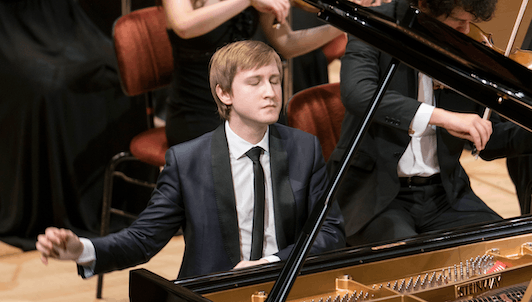 With orchestras from Turkey, Japan, Russia, Moldova, and Asia