On the stage of the Bouffes du Nord, Bruno Monsaingeon films the Artemis Quartet during a memorable concert.

On the stage of the Bouffes du Nord Theatre, the four Berliners demonstrate perfectly the range and variety of their talents with Beethoven (the Quartet in G Major Op. 18 No. 2), Verdi (the only attempt in this genre made by the Italian composer) and Webern (Six Bagatelles Op. 9). Everything the Artemis Quartet is about is in this programme. Beethoven represents their staple, Verdi their taste for something different and Webern the second Viennese school of which the quartet became a master after a year spent studying with the Alban Berg Quartet. Before, they had studied at the Lubeck Conservatory where they met and where they founded the quartet in 1989. Professional since 1994, their first concert in 1999 at the Berlin Philharmonic marked the start of an international career.

"A quartet is like a marriage, but four times harder," confides one of them. But this marriage is one that has been contracted with music by the violinists Natalia Prischepenko and Heime Müller, the viola player Volker Jacobsen and the cellist Eckart Runge. The concert filmed in April 2001 at the Bouffes du Nord in Paris is proof of this.

"There are many good string quartets in the world, but the Artemis Quartet is the best among the excellent ones... From Beethoven to Ligeti, the volume, clarity and dramatic quality of their interpretations is unsurpassable," wrote the music critic of the Frankfurter Allgemeine Zeitung. To this compliment nothing need be added. And Bruno Monsaingeon's camera is the appropriate instrument to capture the way these exceptional musicians play. 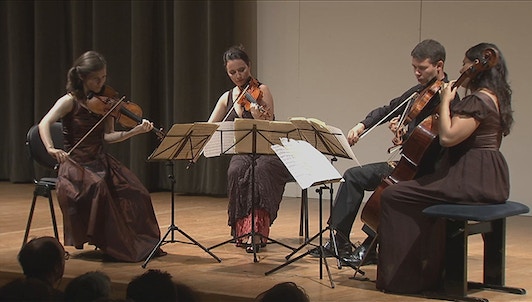 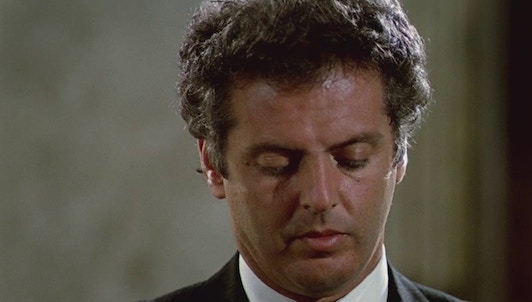 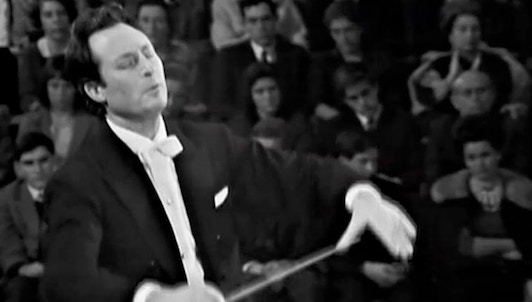