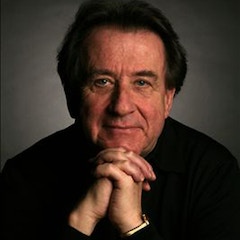 A pianist noted for his taste and precise technique, Rudolf Buchbinder has been particularly identified with Austro-Germanic Classical and Romantic composers, especially since his survey of the complete Haydn piano sonatas for Teldec in the 1970s. Of his later efforts, his recording of the Brahms concertos with Nikolaus Harnoncourt won remarkably high praise upon its release in 2000.

In recital, he plays a great deal of 20th century music, but his discography has been devoted almost exclusively to older works. At the Vienna Academy of Music, Buchbinder studied with Bruno Seidlhofer.

In 1965, before he'd turned 20, he toured North and South America, and the following year he won a special prize at the Van Cliburn Competition (although he failed to take first, second, or third place). This significantly raised Buchbinder's profile and soon he was touring with the Vienna Philharmonic. He spent the following years as a touring soloist in recital and with orchestras in Europe and the United States. In 1975, he toured the U.S. and Japan with the Vienna Symphony Orchestra, Vienna's "other" orchestra, and continued to serve as the group's drawing card on tours through the 1990s. 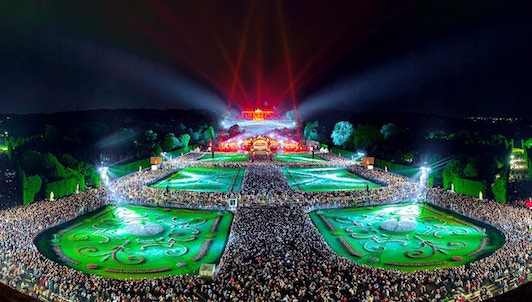 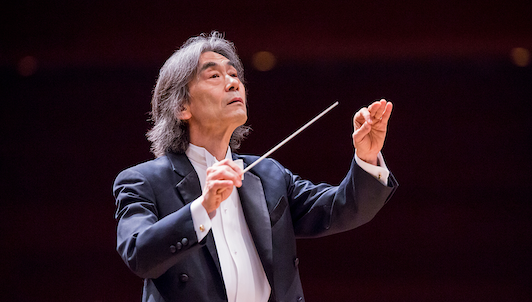 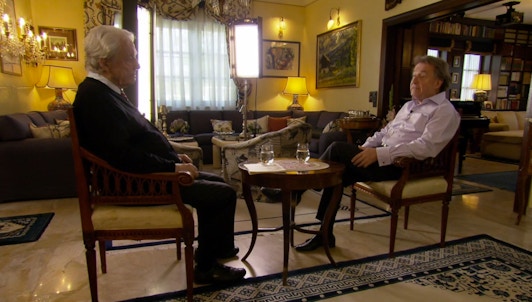 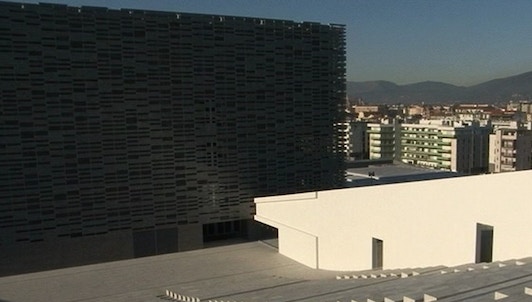