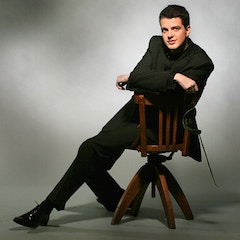 The countertenor Philippe Jaroussky, born in 1978, has rapidly achieved a reputation in concert and in opera, above all for his performances of Handel and Vivaldi. In his native France he has received two “Victoires de la Musique” – in 2004 (New Singer of the Year) and 2007 (Singer of the Year). He also received Germany’s equally prestigious “Echo-Klassik” award (Male Singer of the Year) in 2008 and 2009.

His repertoire is extremely large, notably in Baroque music, covering from the Italian Seicento to Handel and Vivaldi. Besides, he recently added to his repertoire the pre-Classical period, with the Work of Johann Christian Bach, which he interpreted with the orchestra Le Cercle de l’Harmonie. He also explored French songs with the pianist Jérôme Ducros performed in the most important concert halls in Europe and during a tour in Japan. Finally, he is equally interested in contemporary composers such as Marc André Dalbavie, notably his works on the sonnets by Louise Labbé which Jaroussky sang with the Orchestre National de Lyon conducted by Thierry Fischer (and also with the Orchestre de Paris and Christoph Eschenbach).

In 2002 he founded the Artaserse Ensemble, with which he performed throughout Europe.

In addition to his large discography, Philippe Jaroussky participated in most ambitious recording projects of the twenty first century, the Vivaldi Edition released by Naïve, with Jean-Christophe Spinosi and the Matheus Ensemble.

Since many years he has signed an exclusive contract with Virgin Classics, obtaining important acknowledgments, such as the “Disque d’Or” 2007 for the album Heroes (operatic arias by Vivaldi recorded with the Matheus Ensemble) which also obtained a “Diapason d’Or”, a “10 de Classica-Répertoire”, a “Choc du Monde de la Musique”, a Gramophone Award, a “Timbre de Platine d’Opéra International”.

The tribute to Carestini was awarded Disc of the year at the Victoires de la Musique 2008 and at the Midem Classical Awards 2009, and got the “10 de Classica-Répertoire” as well as a “Timbre de Diamant d’Opéra Magazine”.

He also obtained important acknowledgements for Lamenti, recorded with the Concert d’Astrée ensemble, for Teatro d’Amor, with L’Arpeggiata, the CD which won the Echo Klassik 2009, and for Opium, recorded with Jérôme Ducros.

With these last two CDs Jaroussky discovers again composers such as Johann Christian Bach (with the Cercle de l’Harmonie conducted by Jérémy Rhorer) and Antonio Caldara (with the Concerto Köln conducted by Emmanuelle Haïm).

In June 2011 he made his debut at the United States, in Boston and Great Barrington, with the title role in Niobe by Agostino Ferrari. Then, during the rest of 2011, he also performed in Los Angeles, Berkeley, at the Duke University, Ann Arbor etc. A the end of the year he performed a programme on Handel with the Freiburger Orchestra.

2012 main live events include the Giulio Cesare at the Salzburg Festival with Cecilia Bartoli and a tour with the contralto Marie-Nicole Lemieux and the Arteserse Ensemble.

Philippe Jaroussky is the sponsor of IRIS, an association that helps people suffering from primitive immune deficiency 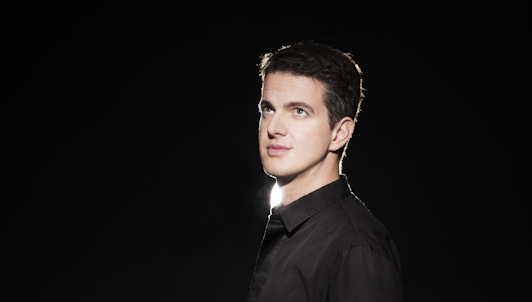 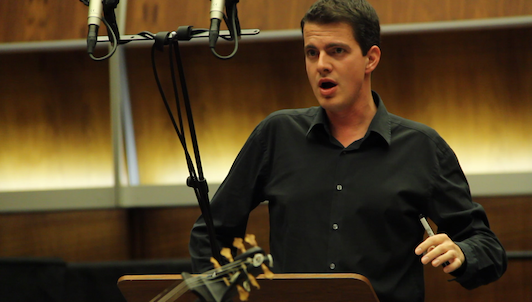 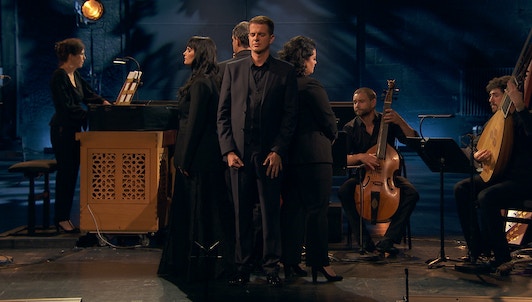 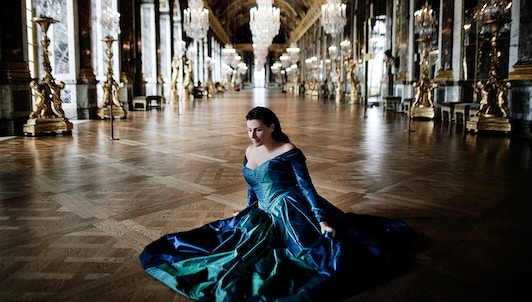 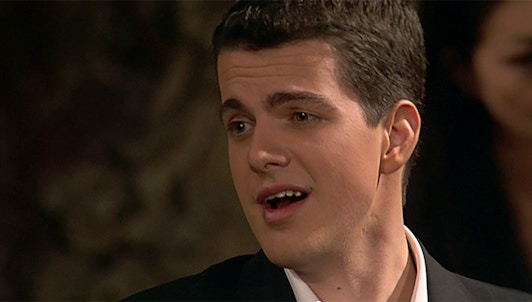 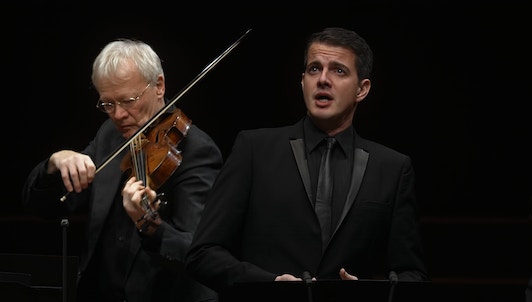 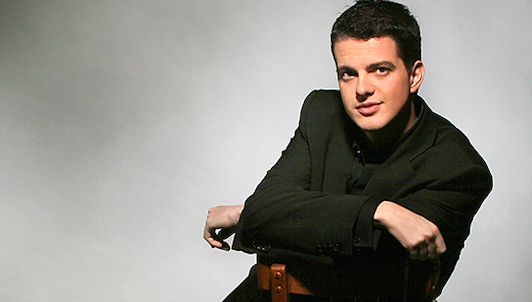 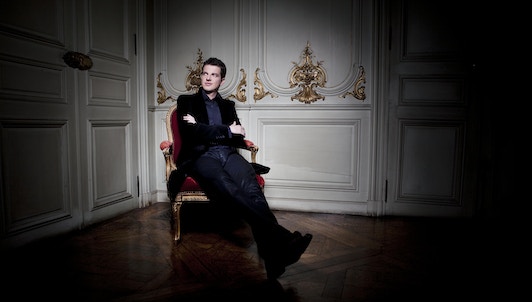 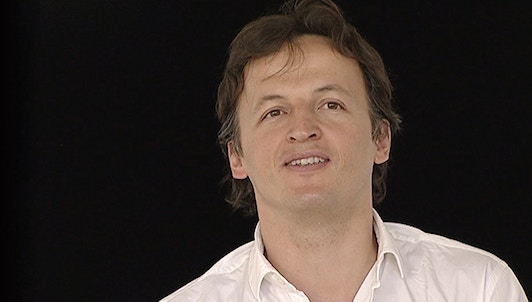 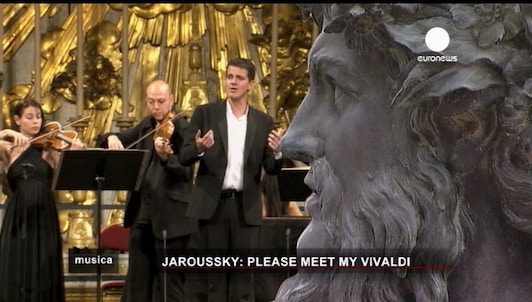