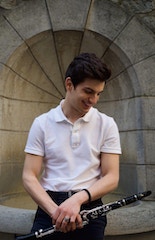 Panagiotis Giannakas studied at the Athens Conservatory under Spyros Mourikis and is currently a student of Romain Guyot at the Haute École de Musique de Genève. He has appeared with orchestras including the Athens State Orchestra, the Athens Philharmonic, the Athens Camerata, the Orchestra of the Pablo Casals Festival and the Symphony Orchestra of the Municipality of Athens while also sharing the stage with conductors and soloists including Vladimir Ashkenazy, Vladimir Fedoseyev, Christoph Poppen, Leonidas Kavakos, Gautier Capuçon, Renaud Capuçon and others. Panagiotis is a laureate of the Cluj International Flute and Clarinet Competition (Second Prize) and the Carlino International Clarinet Competition (Second Prize). He has appeared at Carnegie Hall with the Athens Philharmonic Orchestra and at the Enescu Festival with the Athens State Orchestra. 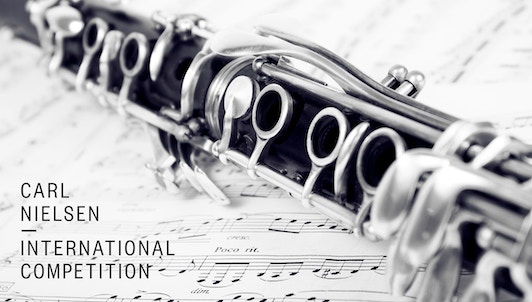