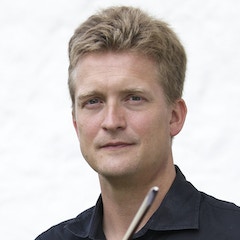 Born in Hamburg in 1966, he studied at the conservatory in Lübeck with Uwe-Martin Hailberg, and then at the Cincinnati Conservatory with Walter Levin. He made his debut in Berlin with Schoenberg's concerto, accompanied by the Münchner Philharmoniker under the baton of Sergiu Celibidache, and in the U. S. with the Cleveland Orchestra under the baton of Christoph von Dohnanyi. He then played with the Berliner Philharmoniker.

He played the world premiere of the Finnish composer Kaipainen's concerto in December 2006, and Jörg Widmann's concerto in 2008. He plays a violin Peter Greiner made in 1999. He played for the first time in Paris at the Auditorium du Louvre in 1996. 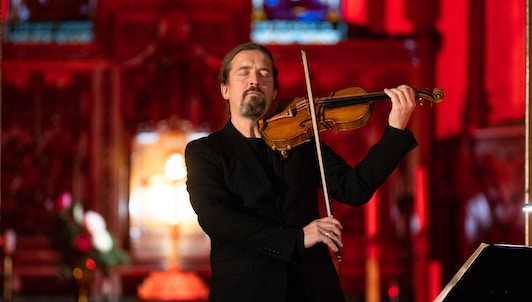 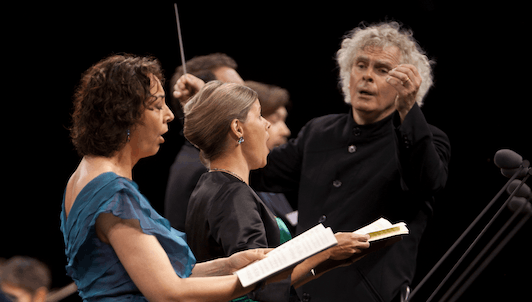 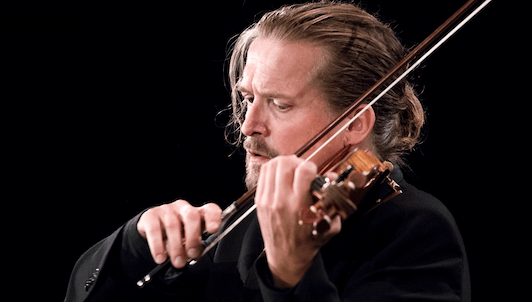 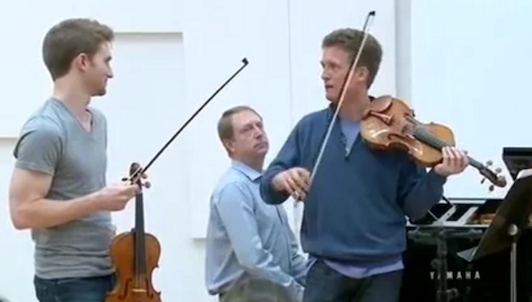 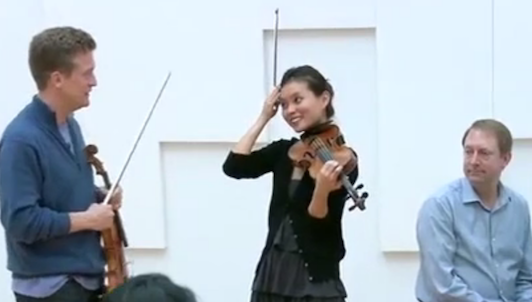 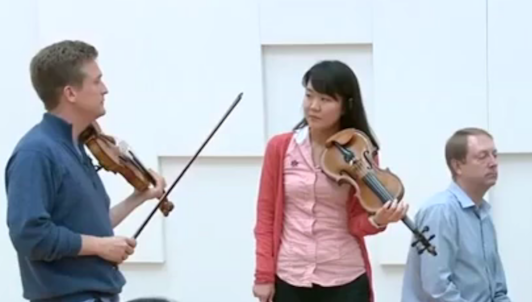 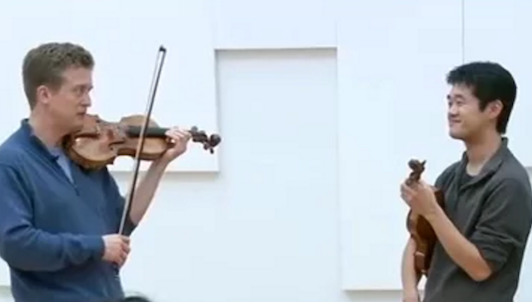