Jean-Philippe Rameau's opera Zoroastre was first performed in 1749 in a spectacular production at the Opéra in Paris. The opera is set in ancient Bactria, then part of the Persian empire and now in Afghanistan. The plot concerns the efforts of the prophet Zoroaster to introduce a new religion celebrating goodness and light and to win the hand of Princess Amelite, heiress to the throne of the kingdom. Ranged against him are the evil sorcerer and tyrant Abramane, and Erinice, another princess in love with Zoroaster, whose anguished dilemma whether to kill the hero or warn him of the Machiavellian Abramane's scheming make up a much of the drama. As contemporaries realised, the libretto as an allegory of the ideals of freemasonry and invites comparisons with Mozart's Magic Flute.

Director Pierre Audi makes good use of the unique 17th century Baroque machinery at Stockholm's Drottningholm Theatre and shows a deep understanding of this drama, creating a production that is fully in the spirit of Rameau. Choreographer Amir Hosseinpour's dances perfectly match the weight and meaning of both plot and music.The ensemble, Les Talens Lyriques, reinforced with musicians from the Drottningholm Court Theatre Orchestra and Chorus, is passionately led by musical director Christophe Rousset. The soloists in this intensely dramatic live recording are Anders J Dahlin (in the title role), Evgueniy Alexiev (as the evil Abramane), Sine Bundgaard (Amélite), Anna Maria Panzarella (Erinice), Lars Arvidson, Marcus Schwartz, Gerard Théruel and Ditte Andersen.

In this documentary, you can discover thisterrific recording of Rameau's emotional, spectacular and rarely staged opera, and testimonies of the creative team of this production. 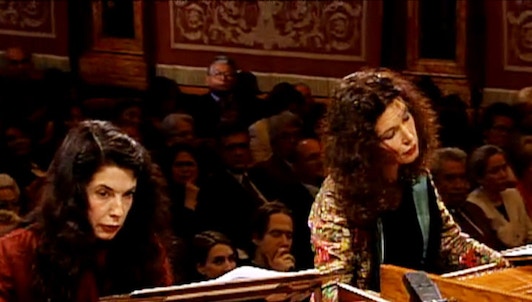 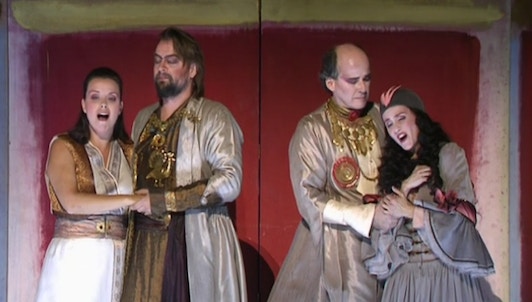 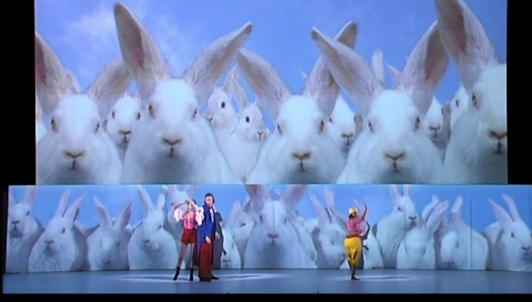