Frederick the Great was not only a great ruler and philosopher, but also a passionate flutist and patron of music.

He appointed to his court the most renowned musicians and composers of his day such as J. J. Quantz, who served as his teacher for several years, Johann Sebastian Bach’s son Carl Philipp Emanuel, whom he named royal harpsichordist, and Franz Benda, one of the leading preclassical composers, so that they could engage in music-making with him.

In this documentary, Emmanuel Pahud, who, as the press wrote, "is a master of his domain precisely because he does not cultivate the beautiful sound per se, but slips into a different role for each composer", not only sheds light on Frederick the Great, this fascinating ruler and the flute music of his time, but also performs solo works in the private chambers of Frederick the Great. 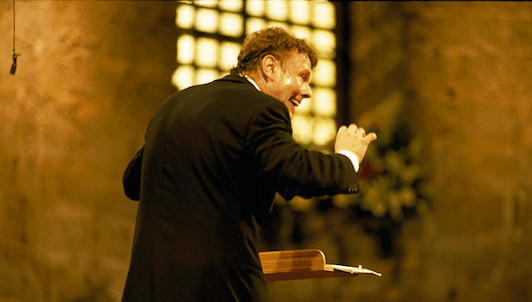 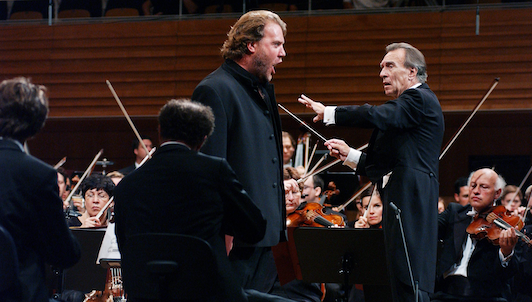