David Fray's rise to fame was very sudden. In 2006, he stepped in for Hélène Grimaud in Paris while playing the same program. For this performance, he received a well-deserved standing ovation from the audience at the Théâtre du Châtelet immediately followed by the press. In just a few months, David Fray found himself in the spotlights of the international music scene.

Two years later, David Fray's journey has brought him to unthinkable heights. Acclaimed by critics around the world, designated at Instrumental Soloist of the Year 2010 at the French Victoires de la musique classique, he is currently recognized as one of the best and most charismatic pianists of his generation.

In 2010, the time has come for him to study Mozart's last period of writing in all of his complexity, subtlety, profoundness. Having recently signed an exclusive rights contract with Virgin Classics for the concertos KV 482 and 503, David Fray recorded these pieces and once again Bruno Monsaingeon was there to follow him. The documentary reflects on the density of David Fray's interpretation of these Major works by the Austrian composer. 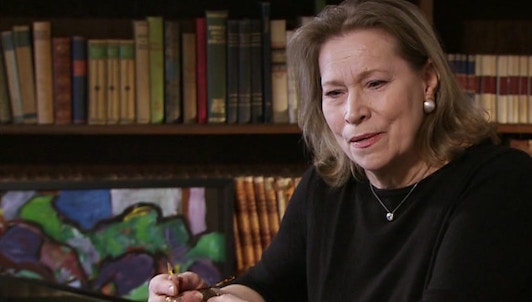 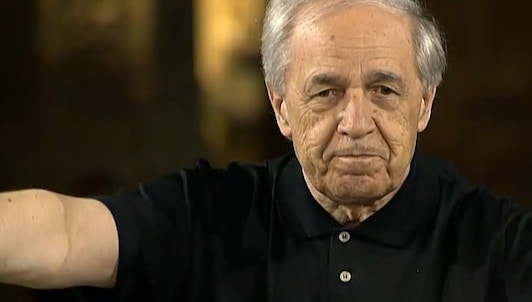