On March 26th, 2008 an historic event took place and the main protagonist was a concert. Whereas North Korea and the United States are still "technically" at war, since no peace treaty was signed at the end of the fighting in 1953, the dictatorship of Kim Jong-iI invited the New York Philharmonic Orchestra to play in the capital Pyongyang: this occasion offered the spectacle of Korean dignitaries standing while the American hymn was played, conducted by Lorin Maazel. Something truly unprecedented.

The event was a dual one because the broadcasting of the concert live from the big concert hall of the Theatre of Pyongyang over the internet (medici.tv) contributed to the global dimension of the political gesture. Fortunately a documentary was made of the concert and the images are striking: the musicians stepping off the plane onto the tarmac at the airport, the official dinners, the masterclasses at the Conservatory, the coach rides along huge empty avenues, the tangible fear of the Koreans when spoken to, the reactions of the musicians from New York and Lorin Maazel's remarkable professionalism...

For those who are interested in what is hidden behind the borders of the most impenetrable Communist dictatorship still in existence as well as the symbolic dimension of the music, this documentary is a must. 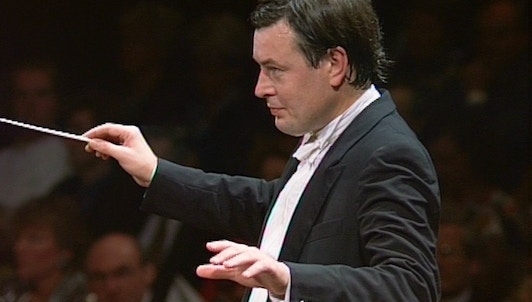 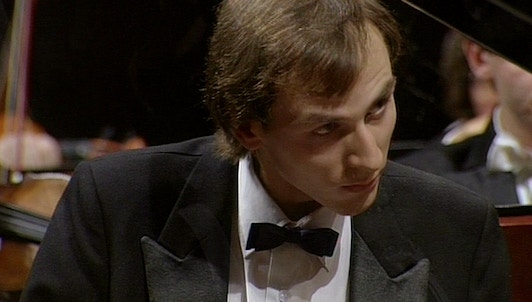