The fiery Gustavo Dudamel conducts Mahler's Symphony of a Thousand at the Salzburg Festival.

This performance also inaugurates the Mahler cycle of this 2013 edition of the Salzburg Festival. And the orchestra chose one of the composer's most impressive works, the Eighth Symphony, also called Symphony of a Thousand because of the huge amount of musicians needed to perform it.

For six months of the year, the orchestra works with its Music Director Gustavo Dudamel, with whom it also made its Salzburg Festival debut in 2008. In 2011 the Simón Bolívar Symphony Orchestra whetted the Salzburg audience's appetite for more with its rousing performance of Mahler's Symphony No. 2. 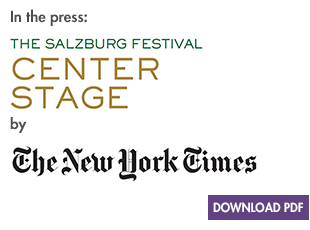