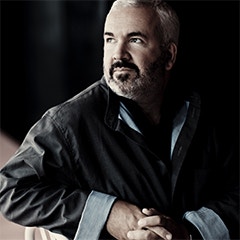 This season, after conducting Mireille by Gounod at the opening of the Opéra de Paris, he conducted Don Quichotte by Massenet and the Huguenots by Meyerbeer at La Monnaie, The Tales of Hoffmann at the Liceu in Barcelona and Romeo and Juliette (Gounod) and the two Iphigeneias by Gluck at the Amsterdam Opera. 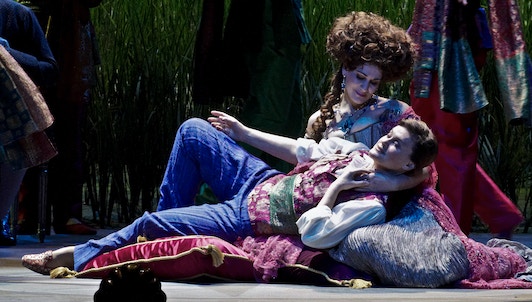 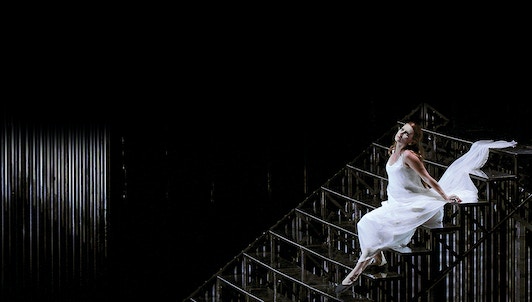 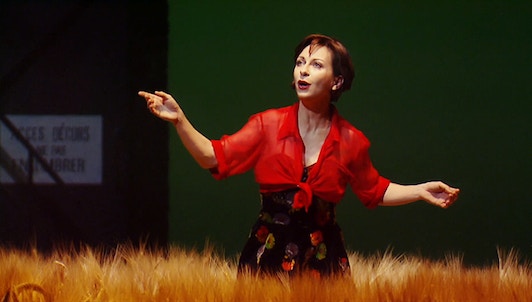 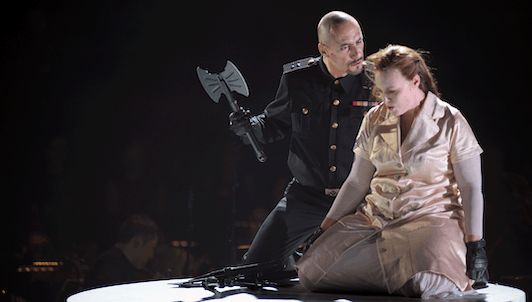 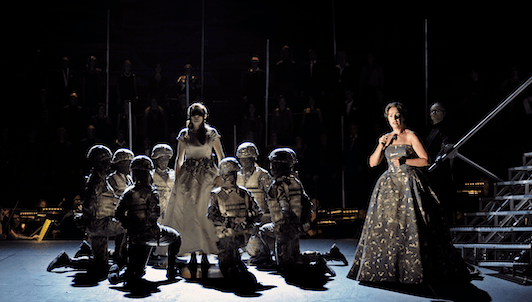 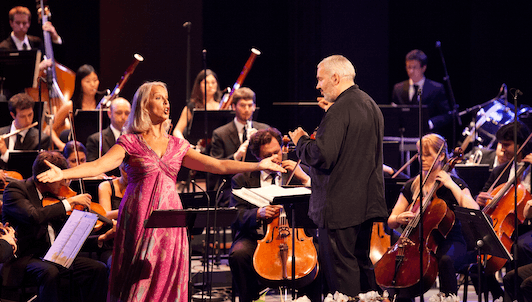 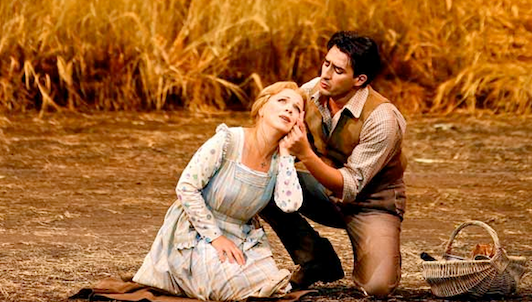 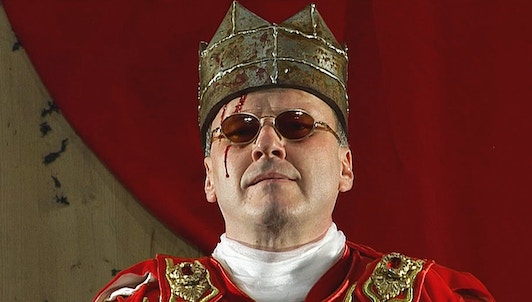 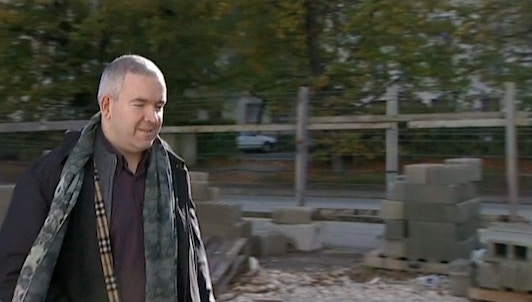