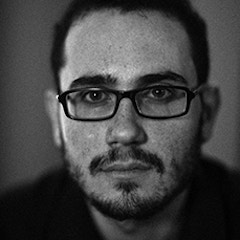 Luca Buratto made his debut in 2003 at age ten in the Sala Verdi of the Conservatory of Milan, performing music by his great grandfather Renzo Massarani on Holocaust Remembrance Day. He has since appeared with Milan's I Pomeriggi Musicali Orchestra, Orchestra Sinfonica Giuseppe Verdi; Magdeburgische Philharmonie, and in recital in France, Italy and Switzerland.

Buratto has received top prizes in several competitions, including third prize in the 2012 International Robert Schumann Competition (Zwickau) and the special 'Acerbi' prize, awarded to a distinguished Finalist at the Shura Cherkassky International Piano Competition (Milan). He also took part in the 2013 Van Cliburn International Piano Competition and the 2014 Gina Bachauer International Artists Competition. After obtaining his piano Diploma under Edda Ponti at the Milan Conservatory, he earned his Masters at Bolzano Conservatory with Davide Cabassi. In 2013, after studies with William Grant Naboré as a Theo Lieven Scholar, he received his Master of Advanced Studies from the Conservatory of Lugano. Buratto's favourite composer is Schumann and his interests range from physics and American post-modern literature, to soccer and jigsaw puzzles. He lives in Milan. 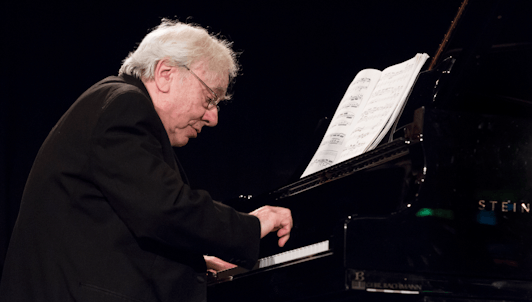