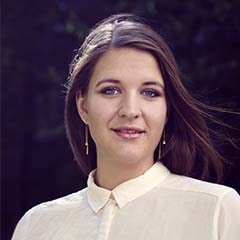 Young dramatic soprano Lise Davidsen has attracted serious attention since the outset of her musical training. A 2014 graduate of the Opera Academy in Copenhagen, she has studied under Susanna Eken, previously gaining a degree from Grieg Academy of Music in Bergen. Davidsen is a recipient of many awards and prizes, including the Léonie Sonning Music Prize, Danish Singers Award 2014 and the Kristin Flagstad Award 2015. She was also a triple winner at the 2015 Hans Gabor Belvedere Singing Competition in Amsterdam, where she was awarded the 2nd prize as well as the Prize of the International Media and the Audience Prize. 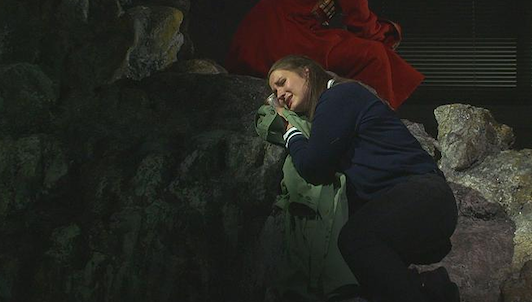 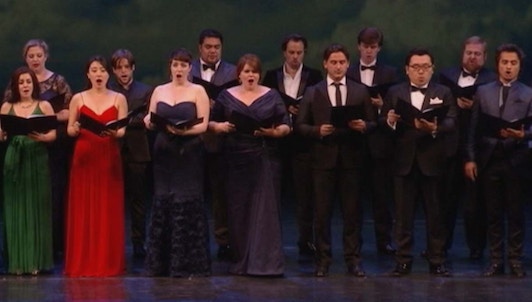