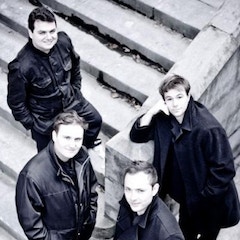 The Jerusalem Quartet continue to be both regular and popular visitors to major venues throughout the world. With a growing reputation in North America where they have played in venues throughout New York, Chicago, Los Angeles, Philadelphia, Cleveland and Washington, they embark on an 11- concerts tour this season. They also return to the UK to perform at the Wigmore Hall, London and at the Bath Festival; other European dates include appearances at major concert halls such as the Concertgebouw in Amsterdam and the Herkulessaal in Munich. The Jerusalem Quartet also continue their residency at the Centro Cultural Miguel Delibes in Valladolid, Spain.

This season the Jerusalem Quartet concentrate on Brahms's chamber music with special projects at the Auditorium du Louvre, the Hamburger Ostertöne Festival, and at the De Doelen. Further concerts include appearances in Lyon, Lisbon and Geneva. Throughout the 2009/10 season the Jerusalem Quartet performed their "Mozart Plus" project at the Wigmore Hall focusing on String Quartets and Quintets by Mozart. They were joined by violist Lawrence Power and repeated this programme in cities across Europe including Amsterdam, Rotterdam, Munich and Zurich.

The Jerusalem Quartet have an exclusive recording contract with Harmonia Mundi and their discs have been awarded with numerous prizes. Their latest recording of Haydn's String Quartets won the chamber category of the 2010 BBC Music Magazine Awards and the Diapason d'Or Arte. Their recording of Schubert's Death and the Maiden Quartet received an ECHO Classic Award in 2009 and was Editor's Choice in the July 2008 edition of Gramophone Magazine.

In 2003 the Quartet were recipients of the first Borletti-Buitoni Trust Award. They were also part of the first ever BBC New Generation Artists scheme from 1999 to 2001. 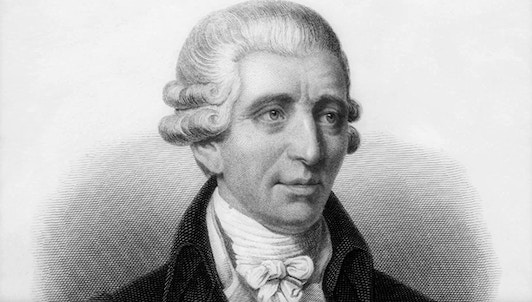