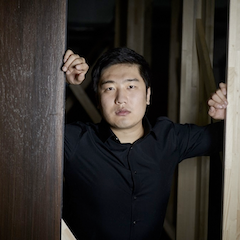 The young Korean baritone Gihoon Kim studied at the Yonsei University in Seoul and was awarded first prizes at national voice competitions. In 2014 he performed Marcello in Puccini's La Bohème, and performed with numerous national symphony orchestras. In January 2016, Gihoon Kim was selected as one of nine scholarship winners who are honored with the opportunity of taking part in the German opera system for four weeks at the Hannover Opera. In the 2016/17 season he received a scholarship at the Hannover Jungen Oper, where he debuted in Jungen Oper Hannover productions as Mittlerer Bruder and Menschenfresser in the new production Leyla und Medjnun and in the revival of Der gestiefelte Kater. 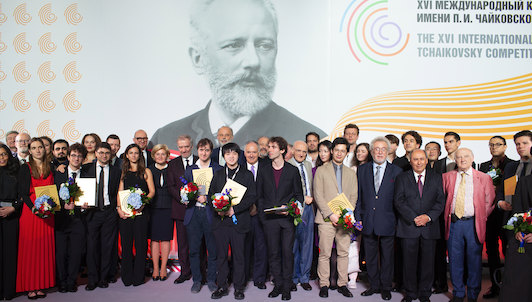 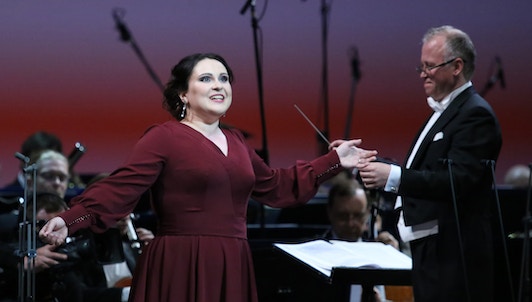 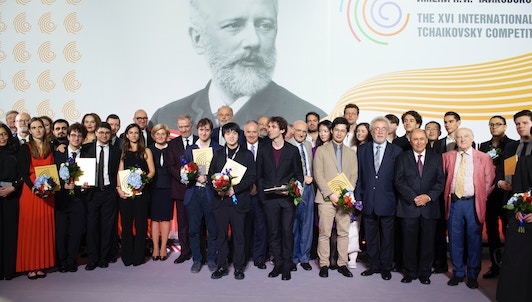