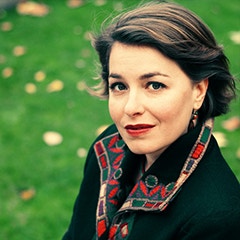 In 2013-2014, soprano Emmanuelle de Negri is singing under William Christie's baton with les Arts Florissants: in Rameau's Platée, in which she is performing Clarine and Amour at Paris Opéra-Comique, at the Theater an der Wien and in New York, for a Haendel program on an european tour and for « airs de cour » concerts and recording. She also performs with the ensembles Accentus and Pulcinella.

Emmanuelle de Negri initially studied cello before entering the Nîmes Conservatoire in Daniel Salas's singing class. She also followed drama courses and obtained a postgraduate degree in French literature at the Montpellier University. In September 2002, she entered Conservatoire National Supérieur de Musique (CNSM) in Paris, where she worked on bel canto art song and Baroque repertoire. She completed her studies by winning the first prize for her fnal recital with the special distinction: "Félicitations du jury." She completed CNSM's postgraduate program, studying with Susan Manoff and Olivier Reboul. She also was the winner of HSBC European Academy of Music in 2008.

But the baroque repertoire is among her favorites. Recently, she was the High Priestess and the Hunter in Hippolyte et Aricie with les Arts Florissants in Glyndebourne and was to be heard for a recital Paris charmed by Italy (Paris, Bruxelles, Caen) with William Christie. Her collaboration with Les Arts Florissants dates back to the Jardin des Voix international tour (London, Madrid, New York and Oslo), and since then she was among others Sangaride in the eagerly awaited revival of Atys, Belinda in Dido and Aeneas, Aréthuze in Actéon, or the Statue in Pygmalion in France and abroad; she also sang in Purcell's Indian Queen and participated in several other tours with Les Arts Florissants: Handel's Susanna in Europe, a program of Grands Motets Français in France and in London, and The Fairy Queen in France and in New York. She performed as well with l'Orchestre Français des Jeunes in a program centered on the character of Armide, at Paris's Opéra Comique and at the Grand Théâtre de Provence, in Aix-en-Provence, and was Agilea in Handel's Teseo with Les Folies Françoise in Caen, Orléans and Paris (Théâtre des Champs-Elysées), Amour in Dardanus with the Ensemble Pygmalion and Polixène in Pyrrhus with les Enfants d'Apollon.

Last season, Opéra Lafayette welcomed her for a recital L'invitation au voyage in Washington and New York, and the Orchestre National de Lyon invited her for New Year concerts. 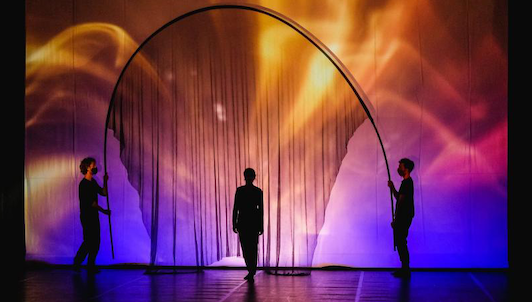 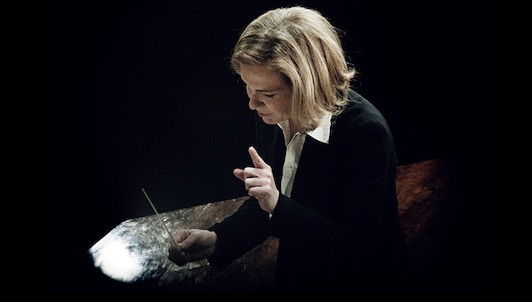