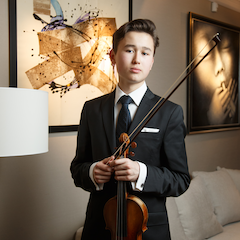 Highlights of his 2017/18 season include his much-anticipated debut with the Boston Symphony Orchestra under Andris Nelsons in Tanglewood, as well as tours to Japan and Asia with Valery Gergiev and with the hr-Sinfonieorchester under its current music director Andrés Orozco-Estrada. Lozakovich returns to the Royal Stockholm Philharmonic Orchestra with Semyon Bychkov, Orchestre National du Capitole de Toulouse under Tugan Sokhiev, Orchestre Philharmonique de Radio France with Krzysztof Urbanski and the Verbier Festival Chamber Orchestra under the baton of Lahav Shani. He will further appear with such orchestras as Orchester der Komischen Oper Berlin, Gothenburg Symphony Orchestra and in recital at Les Grandes Voix – Les Grands Solistes in Paris, Tonhalle Zürich, Conservatorio G. Verdi Milan as well as at the Verbier Festival.

Awarded numerous prizes and accolades including 1st prize at the 2016 Vladimir Spivakov International Violin Competition, both 1st Prize and the “Grand Prix” at the 2012 EMCY International Music Competition, “Ohrid PEARLS”, Macedonia. Daniel Lozakovich is also the recipient of the 2015 Manfred Grommek Prize of the Kronberg Academy. Most recently he received the Excelentia Prize, awarded to him under the honorary presidency of Queen Sofia of Spain and “The Young Artist of the Year 2017” award at the Festival of the Nations.

Born in Stockholm in 2001, Daniel Lozakovich took up the violin in 2007 and made his concerto debut with the Moscow Virtuosi Chamber Orchestra under Vladimir Spivakov two years later. Daniel studies at the Karlsruhe University of Music with Professor Josef Rissin, and since September 2015 has been mentored by Eduard Wulfson, himself a student of Yehudi Menuhin, Nathan Milstein, and Henryk Szeryng. Daniel is a student at the Collège du Léman in Geneva. 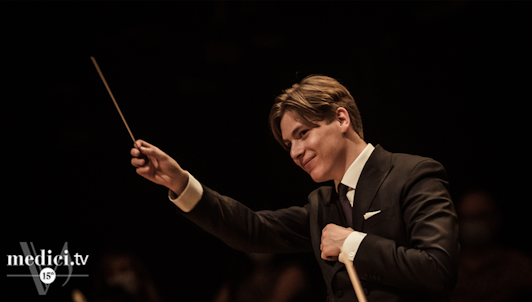 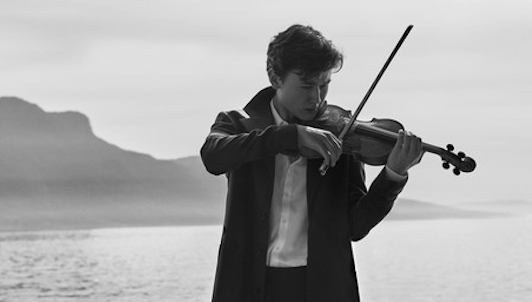 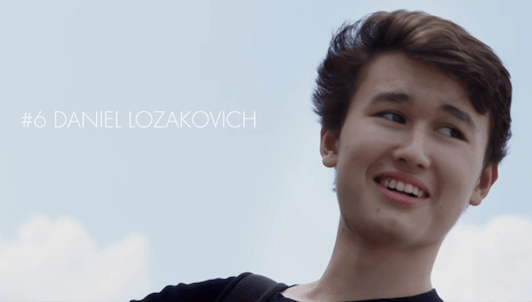 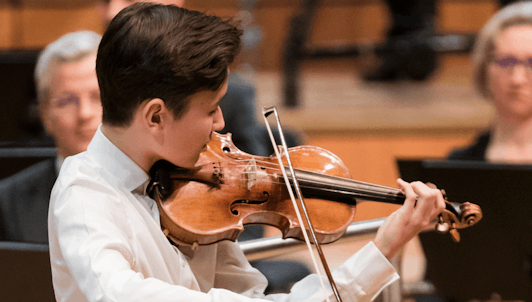