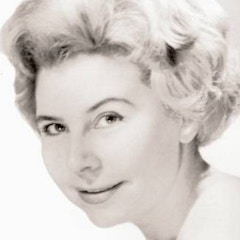 Christa Ludwig made her debut as Orlovsky at Frankfurt at the age of 18, where she sang until 1952. After appearances in Darmstadt from 1952 to 1954, she sang in 1954-1955 in Hannover. She joined the Wiener Staatsoper in 1955, where she became one of its principal artists and was made a Kammersängerin in 1962. She remained with the company for more than 30 years. In 1954 she appeared in Salzburg as Cherubino and returned there until 1981.

Christa Ludwig’s American debut was in Chicago as Dorabella in 1959. In December 1959 she made her first appearance at the Metropolitan Opera in New-York as Cherubino, and subsequently returned there regularly until 1990. Her repertory included all the mezzo-roles and some dramatic soprano roles, including the Dyer’s Wife, Judith, Leonora, Dido, Ortrud, Kundry, Marschallin, Charlotte (Werther), Waltraute, Fricka (Die Walküre), Lady Macbeth, Didon (Les Troyens) and Klytemnestra. In 1966 she sang Brangäne at Bayreuth Festival and later she appeared there as Kundry. She appeared at the Covent Garden Opera in 1968 (or 1969) as Amneris, returning as Carmen. The three conductors who have mostly influenced her were Karl Böhm, Herbert von Karajan and Leonard Bernstein. She also sang in Hamburg, San Francisco, Munich, La Scala and Paris.

In addition to her appearances as an opera singer, Christa Ludwig pursued a remarkable career as a soloist with orchestras and as a Lieder artist. She was one of the most superb Lieder- and oratorio singers of her time. Her performances of Lieder by Schubert, Schumann, Johannes Brahms, Wolf, Gustav Mahler and Strauss were noteworthy. She was also an excellent Bach singer and performed and recorded most of his major vocal works.

In March 1993 Christa Ludwig made he farewell appearance at the Met singing Fricka in Die Walküre. In 1993 she appeared in a farewell Lieder tour in Europe and the USA. Her career closed with concert and operatic farewells in Vienna in 1994. In 1980 she received the Golden Ring of the Vienna State Opera, and in 1981 she was made its honorary member. In 1989 she was honoured by the French government as a Chevalier of the Légion d’honneur and as a Commandeur de l’Ordre des arts et des lettres. Ludwig’s fine vocal gifts and compelling musical integrity gained her a distinguished reputation as one of the outstanding operatic and concert artists of her day. 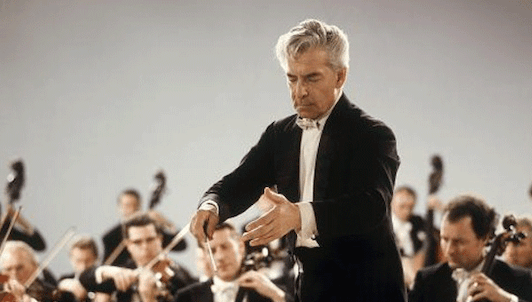 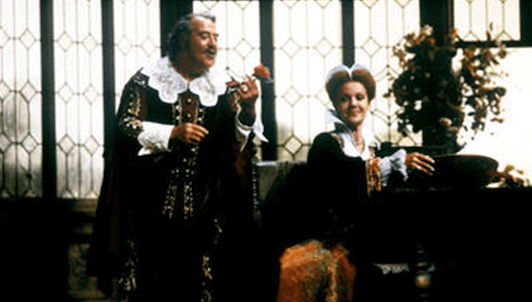 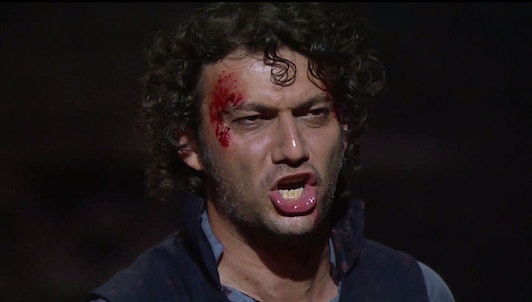 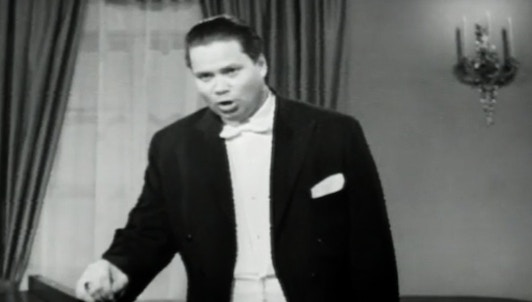 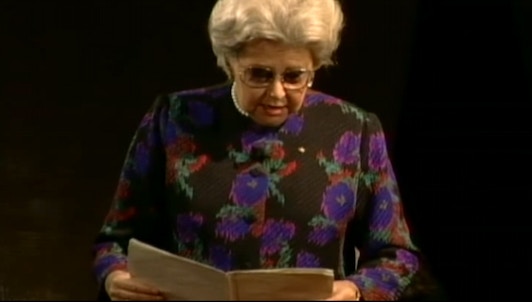 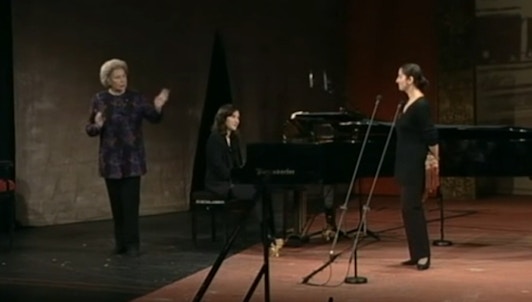 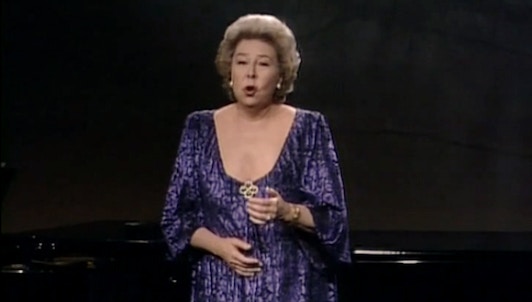 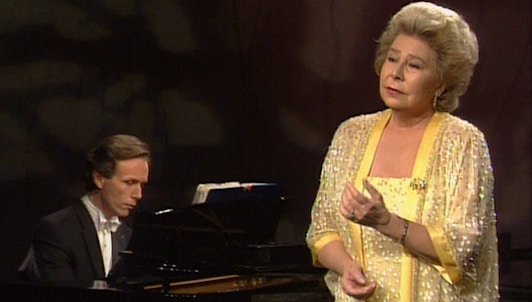