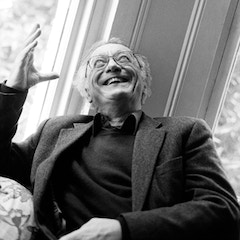 Alfred Brendel studied piano and composition in Zagreb and Graz, completing his piano studies with Edwin Fischer, Paul Baumgartner and Eduard Steuermann. For 60 years he has enjoyed a distinguished international career concentrating on the works of central European composers from Bach to Schoenberg as well as featuring many works by Liszt. He was the first pianist to record Beethoven's complete piano works, and was highly influential in getting Schubert's Piano Sonatas and the Schoenberg Piano Concerto recognized as integral parts of the piano repertoire. He has performed regularly at the world's musical centers and festivals, and with the leading orchestras and conductors, and his extensive discography has made him one of the most respected artists of our time. His final concert appearance was with the Vienna Philharmonic on December 18, 2008, which was voted one of the 100 greatest cultural moments of the last ten years by The Daily Telegraph.

He has received honorary degrees from many universities including Oxford and Yale and was awarded an honorary KBE in 1989 for his outstanding services to music in Britain, where he has made his home since 1972. In 1992 he received the Hans von Bülow Medal from the Berlin Philharmonic and was granted an honorary membership in the Vienna Philharmonic Orchestra in December 1998. In 2001 he was granted the Lifetime Achievement Award at both the MIDEM Cannes Classical Awards and the Edison Awards in Holland, as well as the prestigious "Beethoven Ring" from the Universität für Musik und darstellende Kunst in Vienna. He has received the Leonie Sonning Prize, the Robert Schumann Prize, the 2002 South Bank Show Classical Music Award, as well as the 2004 Ernst von Siemens Prize, the 2007 "A Life for Music" prize in Venice, the 2008 Karajan Prize, the 2009 Praemium Imperiale in Tokyo and the 2010 Gramophone Lifetime Achievement Award.

Besides music, literature has remained Alfred Brendel's foremost interest and second occupation. He has published two books of essays, Musical Thoughts and Afterthoughts and Music Sounded Out, the latter of which was awarded the 1990 Royal Philharmonic Society Music Award for writing. A volume of collected essays, Alfred Brendel on Music, came out in January 2001 to mark his 70th birthday. There are also three German collections of poems, two of which are available in English: One Finger Too Many and Cursing Bagels, which appeared in the Faber Poetry Series. A bilingual edition of collected poems (Playing the Human Game Phaidon Press 2010) is widely available, and a book of conversations with Martin Meyer, Ausgerechnet ich, was published in 2001, its American version (2002) bearing the title Me, of all People.

Alfred Brendel has given, and continues to give, lectures, poetry readings and masterclasses at the festivals of Salzburg and Verbier, the Vienna Musikverein and Konzerthaus, Wigmore Hall in London, and at the universities and concert halls of major German and European cities. He has taught at the Cité de la Musique in Paris, and as guest professor in Cambridge. His North American activities include masterclasses at the Juilliard School and the New England Conservatory, and lectures at New York University, Berkeley, Harvard, Princeton, Yale, the Royal Conservatory in Toronto, and for the Schubert Club in St. Paul, the Club Musical in Quebec, and the Vancouver Recital Society. 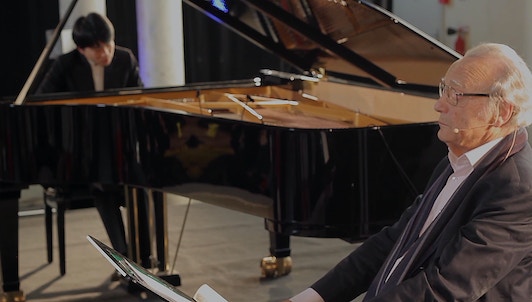 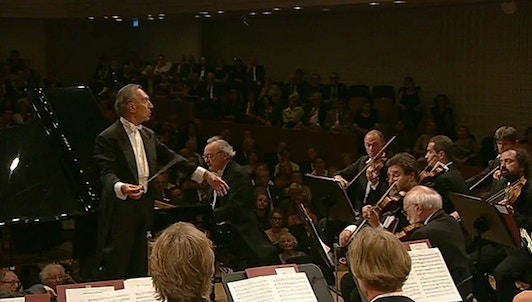 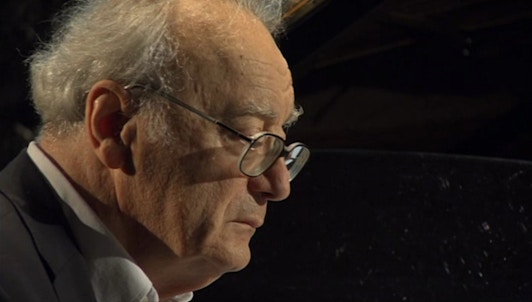 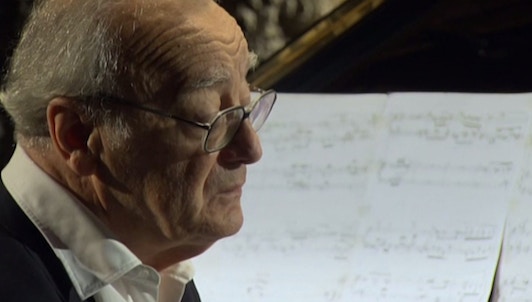 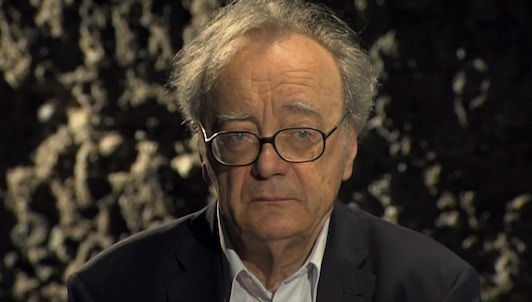 Light and Shade of Interpretation