Gianandrea Noseda is as a Music Director of Tsinandali Festival. Maestro Noseda is one of the world’s most sought-after conductors, equally recognized for his artistry in both the concert hall and opera house.

On July 2, 2018, it was announced that Maestro Noseda was appointed next General Music Director of the
Zurich Opera House and he shall start his engagement there in 2021. 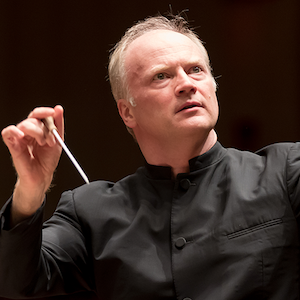