The 2013 Banff International String Quartet Competition (BISQC) at The Banff Centre awarded the Dover Quartet the first prize. Following six days of juried concerts focused on classical, Romantic, and contemporary repertoire, the winner was chosen from a group of the world’s most accomplished young string quartets.

"In a competition that was remarkable for the very high standard of performances, the Dover Quartet consistently demonstrated an exceptional level of maturity, poise and artistry," said Barry Shiffman, Executive Director of BISQC. "This young group is ready for a major performing career, and we look forward to working together to help make that happen."

The RBC Awards First Prize package includes a prize of $25,000 (CND), an extensive three-year career development program including concert tours in Europe and North America, Banff Centre residencies, including the production of a CD recorded and produced by the Centre’s Audio department, and public relations assistance. As well, the first prize includes a quartet of custom bows by renowned bow maker François Malo, and a concert in Paris produced by ProQuartet.

This year's other RBC Award winners include:

Watch the final round of the Banff Competition: 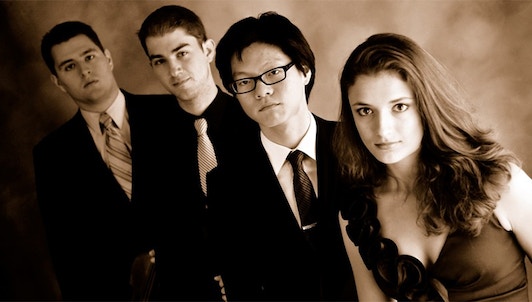 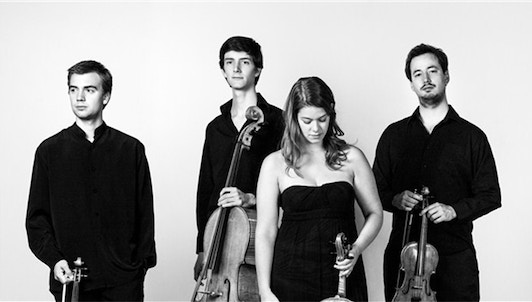 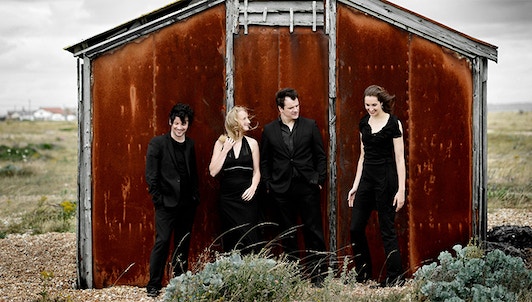 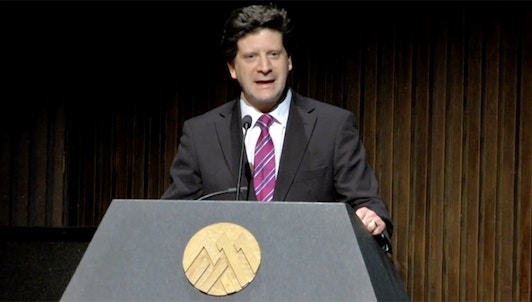