In the repertoire for cello, few works are as challenging as Shostakovich's Cello Concerto No. 1. Loosely inspired by the composer's admiration for Prokofiev's Sinfonia Concertante and composed in 1959 for the great Mstislav Rostropovich (who memorized it in just four days!), it is a favorite of cellists and of audiences alike. The first movement, under study here with master cellist Péter Szabó and pupil Janka Jámbor, is one of the many works by Shostakovich that plays on the DSCH motif (a cryptogram by which he often represented himself), and also nods to folk lullabies and to Shostakovich's 1948 score for the harrowing war film The Young Guard.

Professor Péter Szabó has been the principal cellist of the Budapest Festival Orchestra since 1993, as well as a solo cellist in the World Orchestra for Peace, founded by UNESCO Artist for Peace Sir Georg Solti. Szabó studied at the Liszt Ferenc Academy in Budapest with Ferenc Rados, György Kurtág and László Mező. He has recorded extensively for prestigious labels; championed the works of contemporary composers; played in renowned chamber groups with artists like Zoltán Kocsis, Pierre-Laurent Aimard, Yuri Bashmet, and Gábor Takács-Nagy; and has given annual master classes in Bulle (Switzerland), in Sao Paolo (Brazil), and Korcula (Croatia), among others. 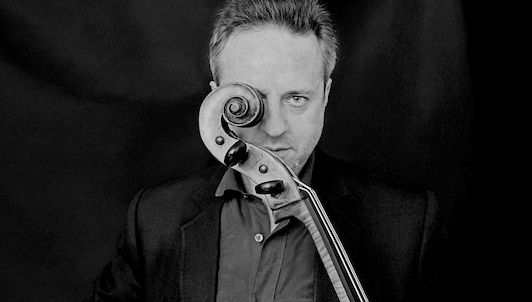 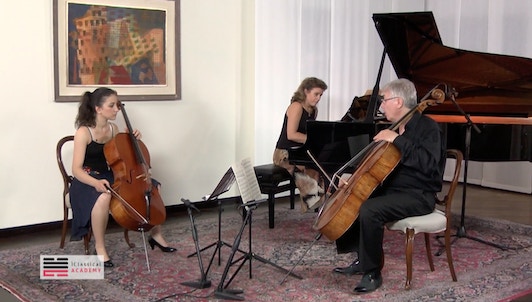 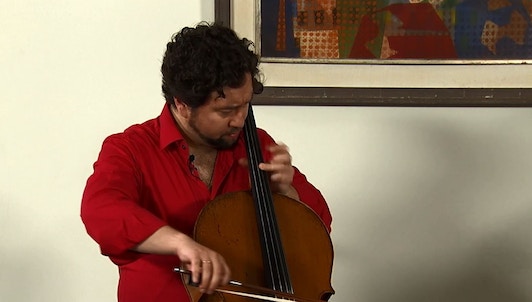