This concert represents the peak of Ray Charles' career as a man at the top of popular music. The 50s and 60s had seen him converted into an international superstar, firstly through a series of hits with Atlantic Records, and subsequently through a sequence of crossover collaborations and releases with the jazz and R&B stars of the day. The 70s would usher in further R&B, as well as funk and psychedelia on the road to early hip-hop and it meant that Ray's style became less à la mode on radio and TV. Here, however, in 1970, he is a seasoned star with the world on a string.

As such, his repertoire is packed with hits, beginning with "I Remember Clifford," in tribute to the great Clifford Brown, before the famous "I've Got A Woman" and "What I'd Say." He also delivers a curious, soulful version of "Yesterday" by the Beatles plus more gems, leading the audience on a journey of his making, rather than purely entertaining them. Another signifier for this concert was that it shows Ray Charles post an expensive heroin habit, something that had informed much of his music in the 60s and contributed to his decision to tour at this point. 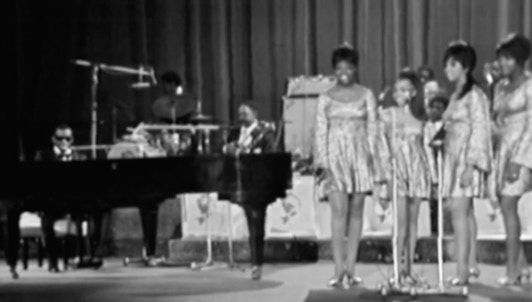 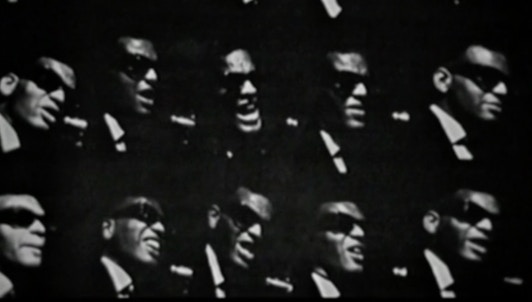 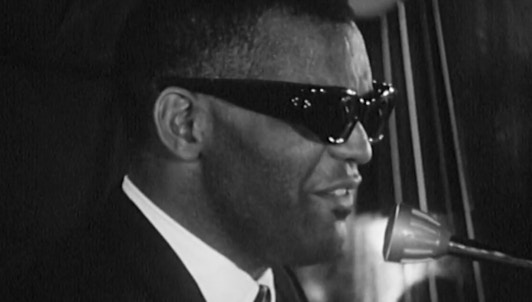